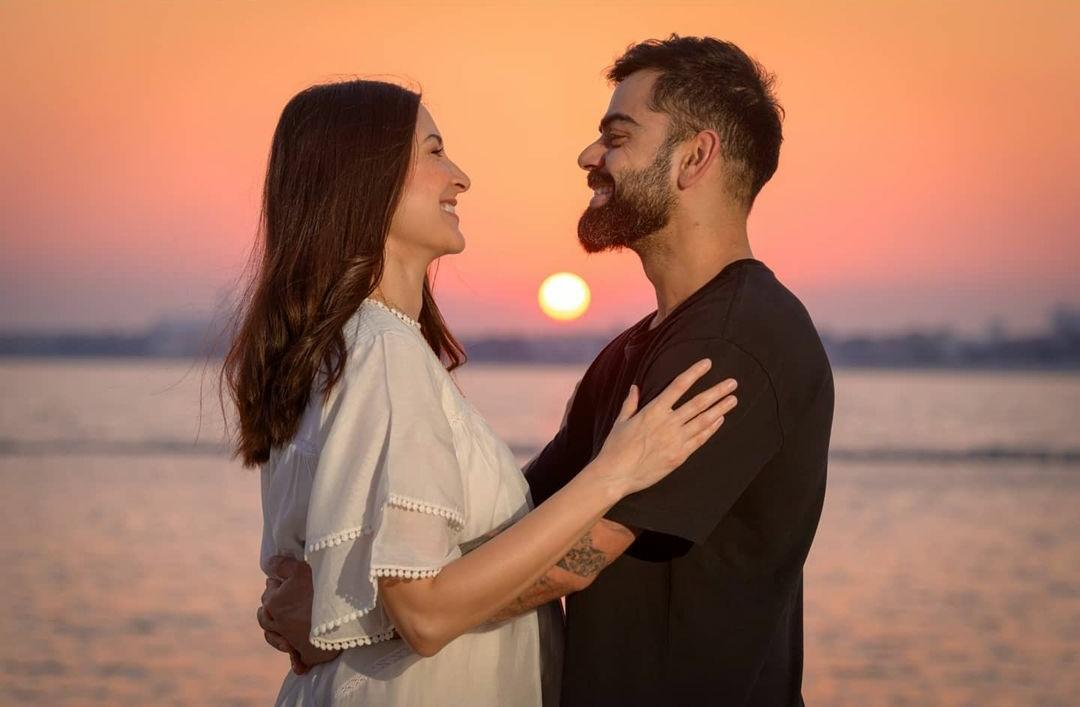 Bollywood produces great actors and actresses every year but only a few are able to become the ‘crowd magnet’. Among the leading ladies of Bollywood Anushka Sharma stands perfectly in the topmost celebs category in India. well, this glamorous lady of Bollywood turns 33 on May 1 that is today. Yes, it's Anushka Sharma’s birthday today. On the occasion of her birthday let's rewind to the time when Anushka thought that Virat was an arrogant man.

Anushka and Virat’s story is Bollywood's cute rom-com story which fans are always excited to hear about. It was the year 2013 when Anushka and Virat met for the first time on the set of a shampoo commercial. The ad made a buzz in the industry about the rumors of such great chemistry. In view of these speculations Anushka spoke about her first meeting in an interview and shared, “ if you’d ask me did Virat come to my house? Yes. Is he my friend? Yes. Do I know him? Yes. But there are other details people don’t know. We did an ad together. I put on an arrogant front because he’s believed to be arrogant too. Before he acted tough, I wanted to have an upper hand. But when I met him, he was so easy-going, intelligent and funny. Considering it was a three-day shoot and on the second night I had called my friends over for dinner to celebrate my new house, I invited him too. That’s where it started. There were other people too but they didn’t make headlines”.

From acting ‘hard to get' the duo managed to fall in love and now are loving parents to their daughter Vamika. Anushka and his ‘tough’ man Virat tied the knot on 11 December 2017 in a private ceremony in Italy.