Anushka Sharma also included a photo from her pregnancy diaries in her Father's Day post. 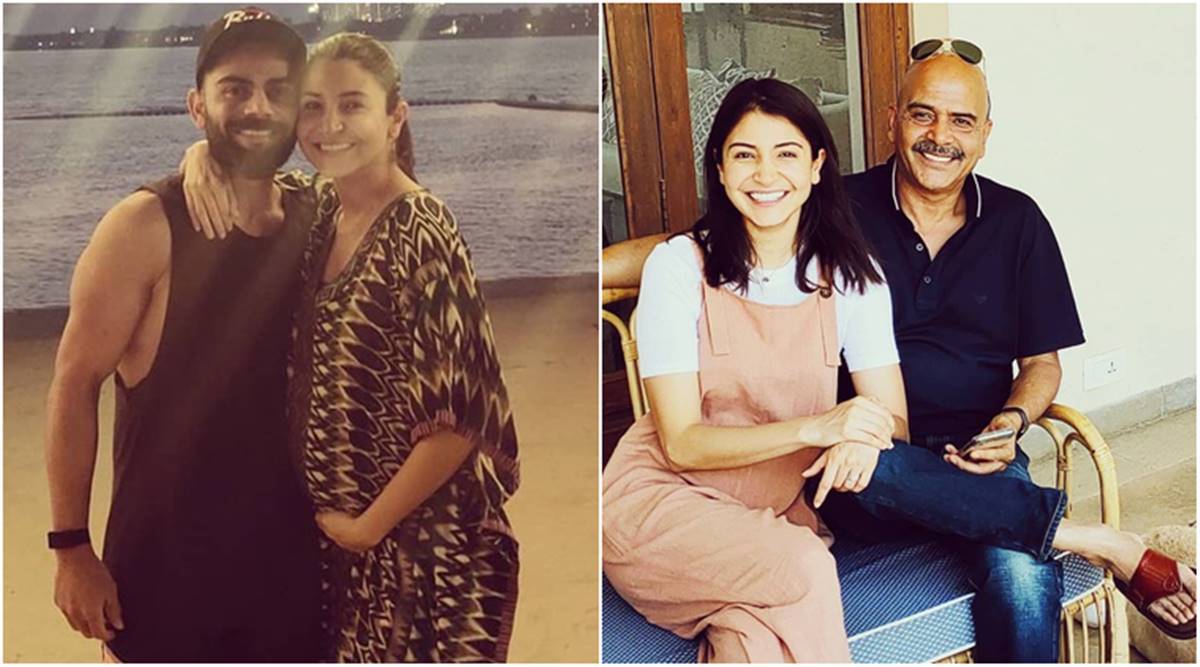 Anushka Sharma's Father's Day post is just too adorable. The actress shared a number of photos, some of which she shared with her father Ajay Kumar Sharma and others with her husband Virat Kohli ( father of her child Vamika). Both of them can be seen in several photos. Anushka also posted a photo from her pregnancy journals. 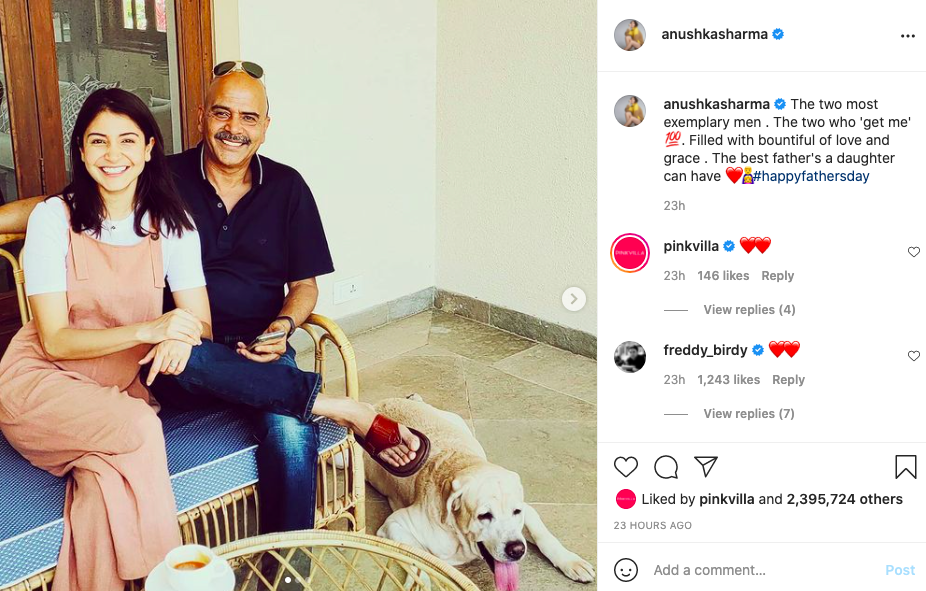 Adding a mushy caption, Anushka Sharma wrote: "The two most exemplary men. The two who 'get me.' Filled with bountiful of love and grace. The best fathers a daughter can have. #happyfathersday.” 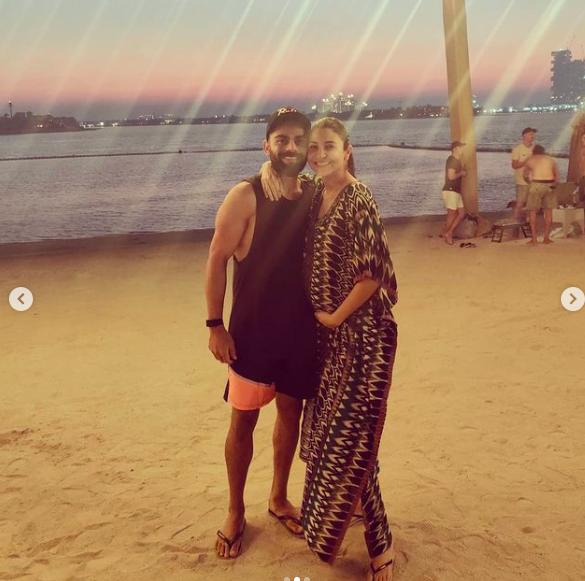 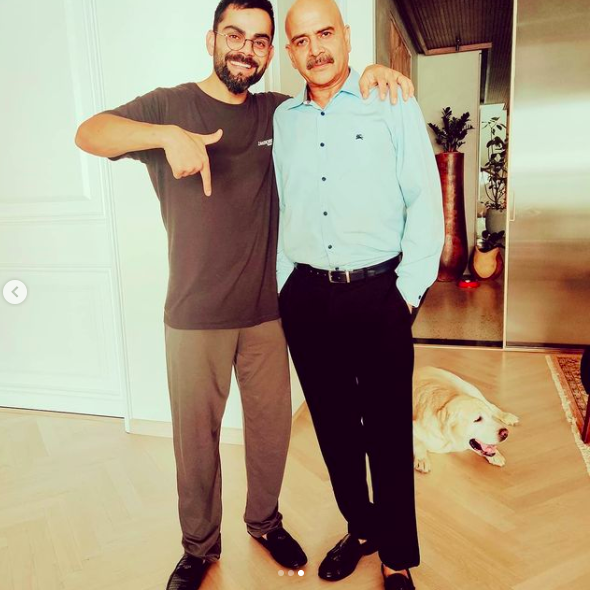 Anushka Sharma, who has been in films such as Rab Ne Bana Di Jodi, PK, Band Baaja Baaraat, Sultan, and Ae Dil Hai Mushkil, was most recently seen in the 2018 film Zero, which also stars Shah Rukh Khan and Katrina Kaif. Her most recent project as a producer was the Netflix feature Bulbbul, which was a huge hit.