A group of Apple employees have, in an open letter, slammed the company's new policy that only allows for two days of working from home. 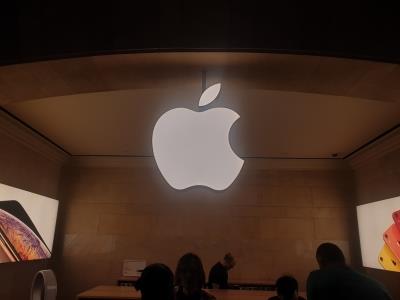 A group of Apple employees have, in an open letter, slammed the company's new policy that only allows for two days of working from home. Writing to the company's executive team, the group wrote that three fixed days in the office and the two days work from home "broken apart by an office day, is almost no flexibility at all".Forcing everyone to work from office is "a huge waste of time as well as both mental and physical resources", "does not recognise flexible work", and will create a "younger, whiter, more male-dominated, more neuro-normative, more able-bodied" workforce.While in-person offices had closed world over in the wake of Covid-19 spread, in March this year, Apple announced that corporate employees would be returning to the office, and need to be there two days a week at minimum by May 2.Starting May 23, the company will shift to a hybrid model with mandatory office days on Mondays, Tuesdays and Thursdays. CEO Tim Cook called in-person collaboration benefits "irreplaceable", the Engadget reported.The employees wrote that the hybrid working pilot "is only driven by fear. Fear of the future of work, fear of worker autonomy, fear of losing control".The letter also stated that Apple's siloed office structure makes it difficult to bump into colleagues, adding that remote tools like Slack are better for collaboration. Further, Apple's open-plan offices limit the concentration "required for creativity and... deep thought", they said.The employees said that the hybrid model is one of the most inefficient ways to enable everyone to be in one room. On the other hand, with everyone working "remotely", it was much easier to reach out to colleagues in other offices."This enabled a kind of international collaboration that we didn't see before, where especially colleagues from 'far away' locations could finally contribute as well as people in our major offices and no longer felt like second-class participants in meetings".At the same time, the employees argued that they are not asking for everyone to be forced to work from home. Rather, they want employees to decide best arrangement for themselves."Stop treating us like school kids who need to be told when to be where and what homework to do."
Source IANS