Make-in-India: Apple for the first time begins production of iPhone 11 in Chennai

Apple is also considering a plan to make the new iPhone SE at the Wistron plant near Bengaluru, the executives said 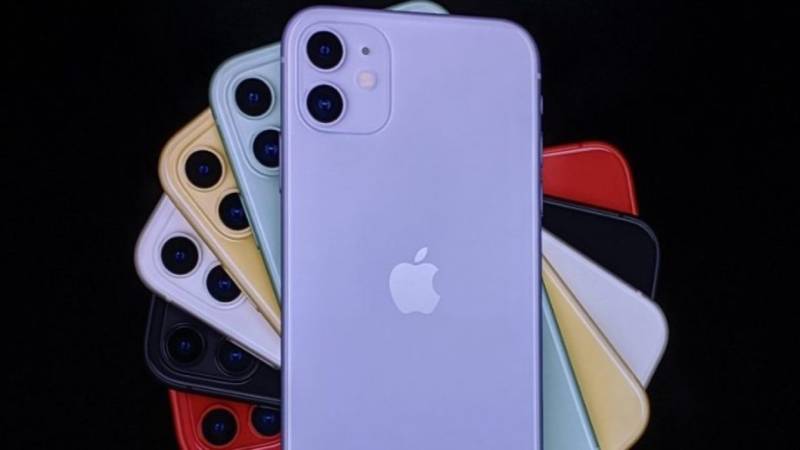 In a major boost to the Make in India initiative, one of the world's largest companies- Apple- has begun production of its flagship iPhone 11 in India. Reportedly, the phone will be manufactured at the Foxconn plant near Chennai.

However, the production will be enhanced in staggered phases and Apple may consider exporting the made-in-India iPhone 11 which will reduce its dependence on China, said two senior industry executives.

The company has not cut prices for now as it also sells iPhone 11 handsets which are manufactured in China in India. But, it has been said by the industry executives that they would make it an option later on. Under this initiative, the local production saves Apple 22% import duty.

It is worth mentioning here, Apple is also considering a plan to make the new iPhone SE at the Wistron plant near Bengaluru, the executives said. The unit used to produce the earlier iPhone SE, which has been withdrawn.

Work-from-home relaxation for IT firms now till Dec 31

The latest move marks the growing localization of Apple’s manufacturing in the country, where it’s keen to take advantage of benefits under the government’s production linked incentive (PLI) scheme. The move also helps expand Apple’s production base beyond China at a time when Sino-US ties have soured, an executive said.

Of the three new models Apple launched in September, the iPhone 11 is the biggest seller in India. Supplies of the locally made device have already reached stores, said the people cited above. Apple makes two other handset models in the country — the iPhone XR at the Foxconn plant and the iPhone 7 at the Wistron factory.