Apple iPad 8, iPad Air 4 has been officially unveiled at the ‘Time Flies’ event. The new iPad 8 and iPad Air 4 packs in a slew of features. Apple also unveiled the all-new Apple Watch Series 6 at the same event alongside Apple Watch SE. The iPad 4 Air has the new A14 Bionic processor underneath. 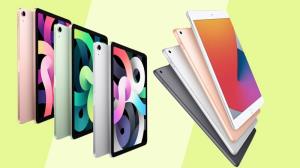 The 8th generation iPad comes with the new powerful Bionic A14 SoC with a bigger 10.2-inch display. iPad 8 Gen has the same design as iPad 7 with a Touch ID. iPad 8 has been claimed  to offer up to 10 hours of battery life. iPad 8 has an 8-megapixel back camera and a FaceTime HD camera.   The company claims the device can take advantage of machine learning capabilities to enhance your photos. 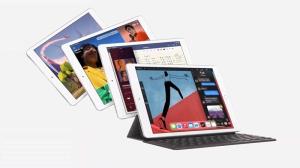 The Apple iPad 8 India availability has been confirmed. The new iPad will be available via Apple Authorised Resellers at Rs 29,900 for the Wi-Fi model. Apple iPad 8 with Wi-Fi and Cellular is priced at Rs 41,900. In India, iPad 8 will come in silver, space grey and gold colour options in 32GB and 128GB configurations.

Also Read:Are you Single or in a Relationship? Take a look at the study which predicts your "happiness" in lockdown? 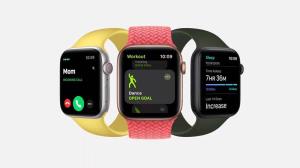 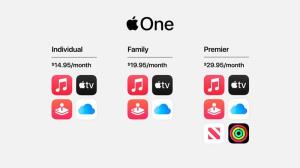 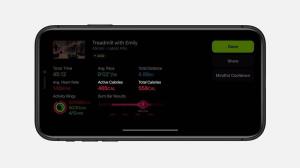 Apple Fitness+ is a new service for Apple Watch that will try and inspire you to stay more active, and participate in workout sessions. Fitness+ includes many workout modes like yoga, and more and also provides you with new tracks that will motivate you to work out better. You will also be able to save your Apple Music track on Fitness+. The newly announced Apple Fitness+ at $ 9.99 for a month and $ 79.99 per year. New Apple Watch buyers will get 3 months free subscription to Apple Fitness+.