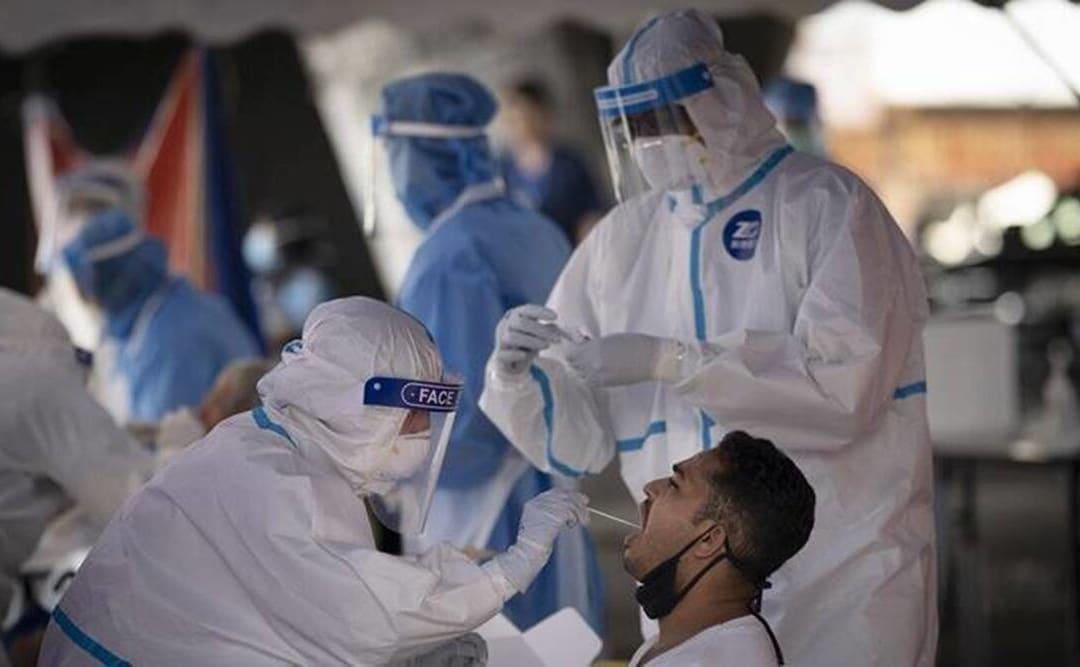 During the early stage, as per a study conducted it was clear that the men are more vulnerable to women as they get more infected to Covid-19, more men death were registered and the frequency of getting ill was too high among men.

But now according to the new study conducted societal backgrounds play an important role as compare to gender. The study was conducted by the Journal of General Internal Medicines on the men and women of two states of the US. Like previous studies, this study too proved that men are more susceptible to being affected by the coronavirus as compared to women. Along with this, this study also proved that men from one societal group are more prone to coronavirus as compare to men from other societal groups.

This study looked at both the gender and examined them under three groups - White, Black, and Asian/Pacific Islanders. Across the six groups defined by both genders and races, the study concluded that the Black men are more susceptible to Covid-19 - the mortality rate was six times higher than that of White men.

The researchers after examining these findings said the structural inequities in society are the principle factors that are responsible for these differences in the health outcomes due to Covid-19.

The researchers used the data from late September 2020 from Georgia and Michigan, the only US states that collected data tabulating age, gender, race from all coronavirus patients. Michigan listed 'confirmed' deaths whereas Georgia listed both 'confirmed' and 'probable' deaths.

Hence, they concluded that the variation is because of societal differences rather than biological differences.

Get the latest update about the transmission of Covid19, check out more about World News Today, World News, Michigan & International News