On the frequent statements by political leadership on taking over Pakistan-occupied Kashmir, Gen. Naravane said the army analyses all threats and strategies accordingly. He said this was a continuous process. 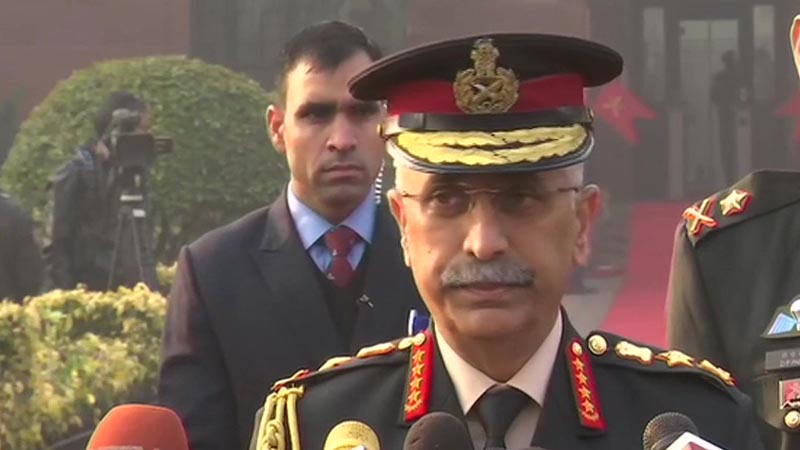 The Indian Army needs to pay more attention and enhance capabilities on the China front, new Army Chief Gen MM Naravane said on Wednesday. He said India has land borders with two major countries and both are equally important.

"While we have been paying attention in the past to the Western front, the Northern front also requires equal attention. It is in that context we are going for capability development and enhancement of our capacitors in our Northern borders including North-East part of the country," he said.

"The border question is yet to be settled. We have made progress in maintaining peace and tranquillity. We will be able to set a stage for eventual solutions," he added.

On the frequent statements by political leadership on taking over Pakistan-occupied Kashmir, Gen. Naravane said the army analyses all threats and strategies accordingly. He said this was a continuous process.

On the army’s modernisation plans, he said it's one of the key priorities. "We have a long-term perspective plan based on the analysis of likely threat. These threats keep changing and we change our perspective plan accordingly."

He added that raising security awareness among rank and file and also addressing human rights issues are a key priority for him.

Gen. Naravane took over as the 28th Army Chief on December 31 from Gen. Bipin Rawat who has been appointed the first Chief of Defence Staff of the country.