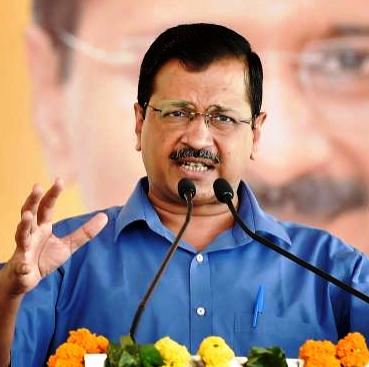 Chief Minister of Delhi, Arvind Kejriwal will meet leaders of the farmers' protest who are protesting against the contentious farm laws around borders of Delhi.

Kejriwal will discuss contentious farm laws and other issues of concern, as per a report published on Hindustan Times.

An official was quoted by HT on the condition of anonymity. They said, "The CM's [chief minister] meeting with the farmer leaders will take place over lunch at the Delhi Assembly on Sunday. The three farm laws and other related concerns will be discussed in the meeting."

Farmers are protesting against three laws since nearly three months now at borders around Delhi. They want repeal of laws and nothing else.

Meanwhile, the Supreme Court had put the implementation of laws on hold and the government of India had also offered to put the laws in abeyance for 18 months. The impasse between farmers and government is unresolved.