The main point that is worth noting is that in all these 30 IPS Officers, one signing authority is also the father-in-law of a very senior officer in Punjab. 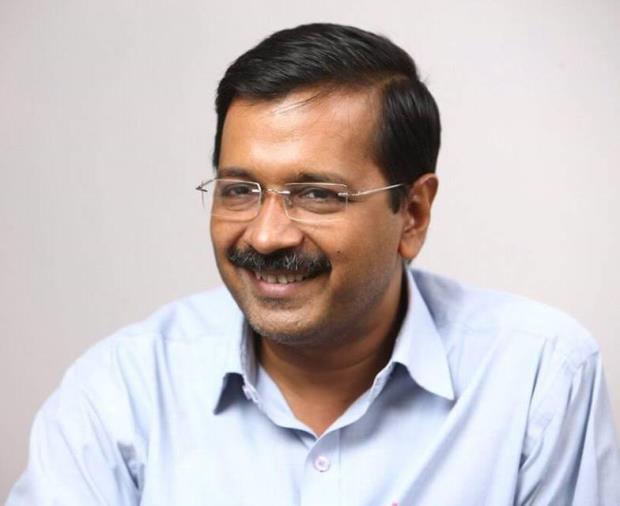 Delhi Chief Minister, Arvind Kejriwal recently got under the radar of people due to discourteous behavior. A few days back, a video of the CM went viral on all the platforms where was seen getting into a heated argument with the official of the Gujarat Police. The CM refused to take security from the police personnel during his visit to the home of an auto rickshaw driver. Arvind Kejriwal faced a lot of criticism over his behavior.

Now, a three-page letter by 30 IPS Officers has been written against this behavior of Arvind Kejriwal to the President of India, Droupadi Murmu seeking her intervention in this regard.

The main point that is worth noting is that in all these 30 IPS Officers, one signing authority is also the father-in-law of a very senior officer in Punjab.

In the letter that has been written to the President, the whole incident that happened during CM’s visit to Gujarat has been explained. Not only this, but all the 30 Ex-DGPs have also stated that the argument that took place was uncalled for as they must provide the ministers with security. They further added that this behavior by the Delhi Chief Minister, Arvind Kejriwal has come as an insult to the whole police force. All the signed authorities have asked for a needed step to be taken.

It is pertinent to mention that a few days back CM Kejriwal was on a visit to Gujarat when an auto-rickshaw driver requested him to have dinner at his place. Arvind Kejriwal agreed upon the same and decided to ditch his security to travel in the rickshaw. When he was asked to take security along with him, a heated argument took place between the police officer and CM. In the end, the police officer has to sit beside the rickshaw driver while the other two cars escorted the rickshaw. All this has angered the police force as for them it seems to be a humiliation for all. 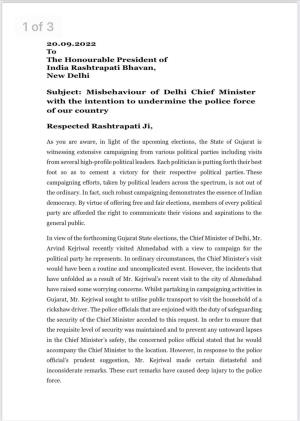 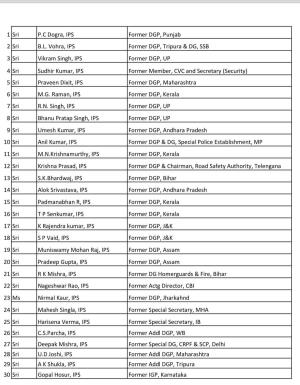