Aryan Khan receives counselling in jail, says “Will make you feel proud of me after I leave” 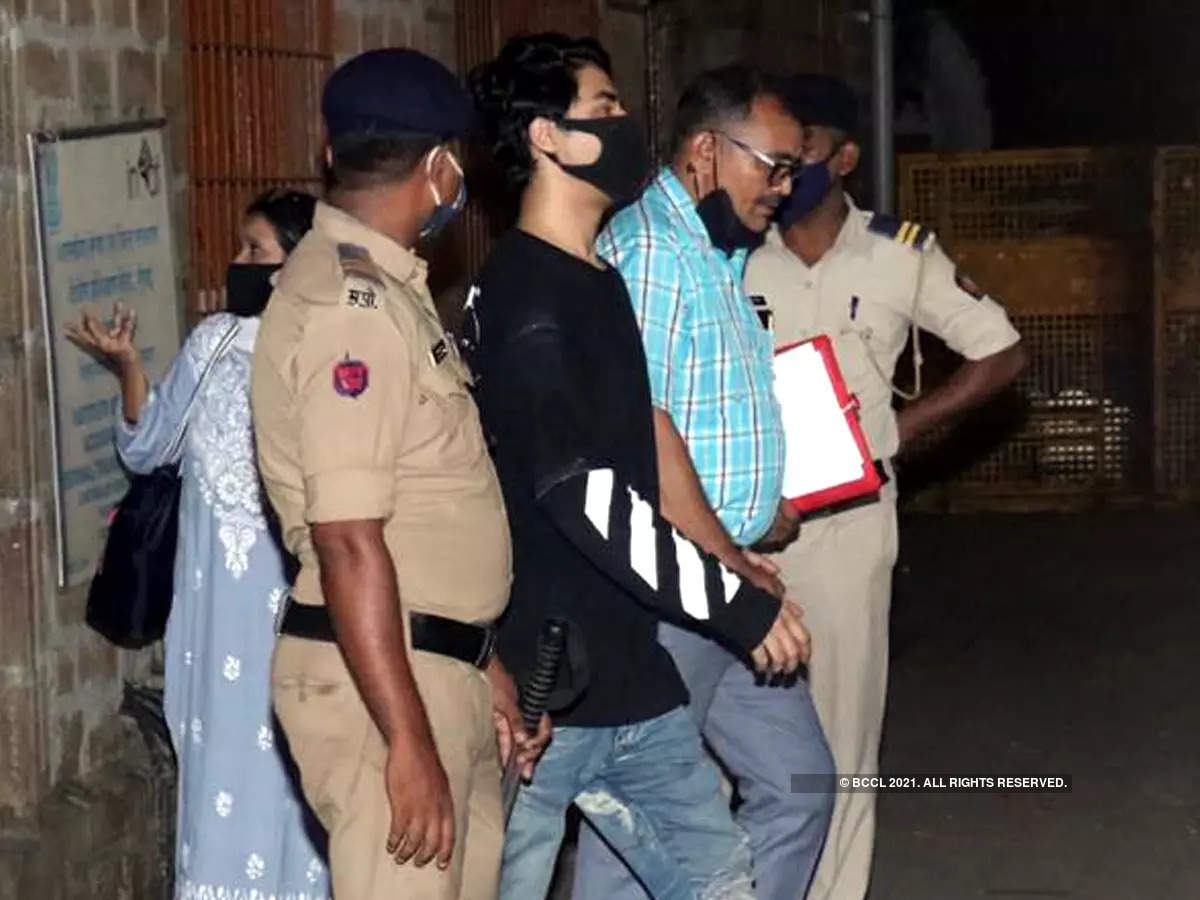 Aryan Khan, who is currently lodged in Arthur Road Jail following the arrest on October 2 in the drug-in-cruise case, during his counselling session promised to be a good citizen and said that he would make everyone proud after he leaves jail. As per the sources, he was counselled by the key investigator of the case Sameer Wankhede on October 18, 2021.

Aryan was in NCB’s custody since 2 October and was shifted to jail on October 8.

Also Read: ‘NCB is an ‘Ostrich’ with head buried in the sand', says Ex-AG Mukul Rohatgi

When asked about star kid’s counselling, the NCB officer said, “We counsel every arrested accused and it is done for two to three hours daily during custody”. He added that the session was attended by priests and social workers, who work against the intake of illegal drugs. He also said that the holy books – Quran, Geeta or Bible are given to the accused according to their religions.

To date, 20 people, including two Nigerian nationals have been arrested in the case.