The strong point of the song is Jacqueline's dance and her glamorous yet beautiful look in the song. 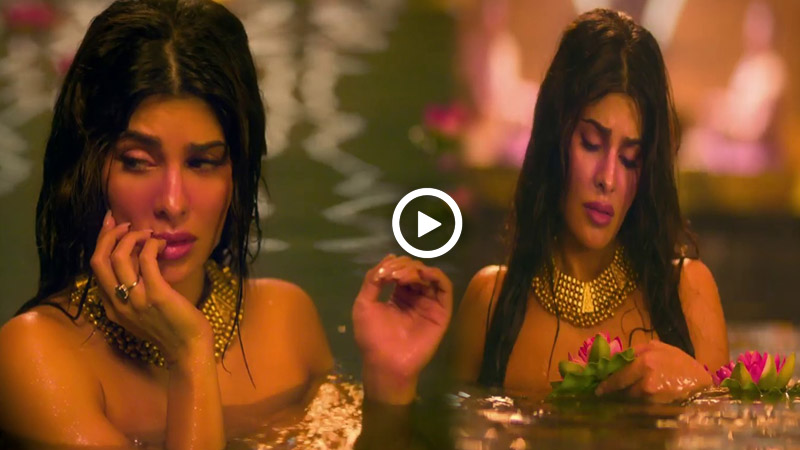 Finally, the much-awaited song of Big Boss 13 finalist Asim Riaz and Bollywood actress Jacqueline Fernandez has been dropped on social media not surprisingly it is one of the most trending topics of today. Mere Angne Mein has been recreated into Holi song which is sung by Neha Kakkar. The music has been modernised by composer Tanishk Bagchi while its video has been shot by director duo Radhika Rao and Vinay Sapru.

The strong point of the song is Jacqueline's dance and her glamorous yet beautiful look in the song. Working in his first music video, Asim looked a little flat but can improve with his upcoming project. Originally this song was picturised on Amitabh Bachchan.