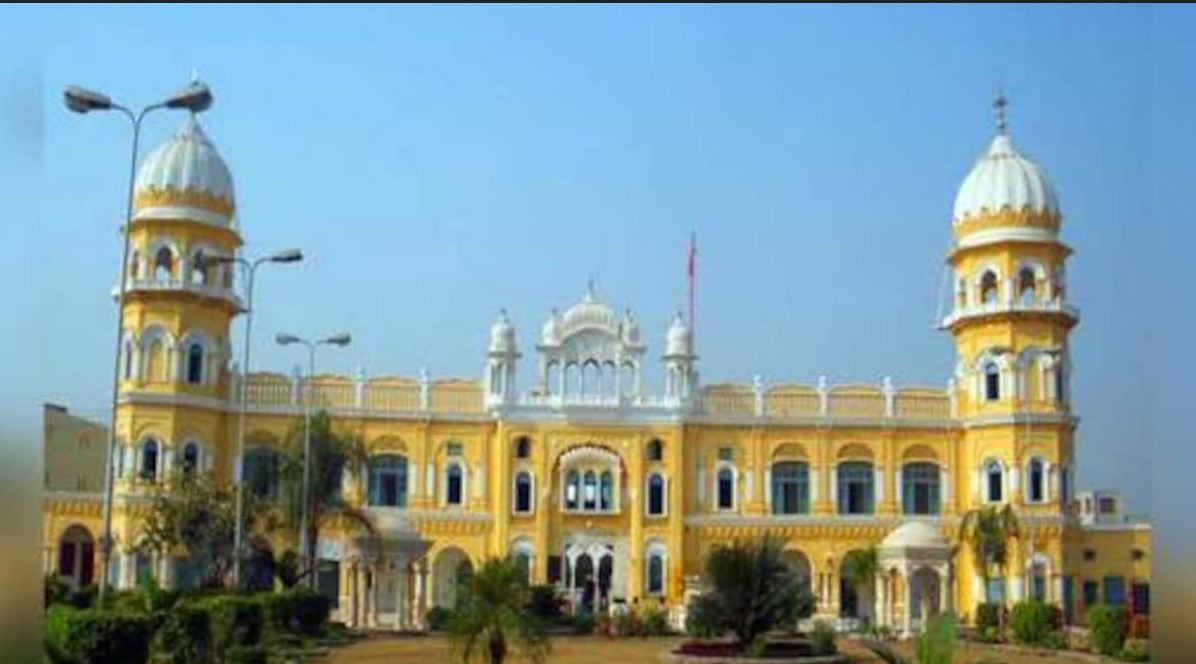 The Nankana Sahib Gurudwara is a historical Sikh temple where the first Sikh guru, Guru Nanak Dev ji was born.

Besides two year prison term, the prime accused, Imran Chishti has to deposit the fine of Rs 10,000 imposed by the court. Other two accused of the offence are, Muhammad Salman and Muhammad Ahmed were convicted for 6 months only. Four other accused were acquitted for want of evidence.

According to the FIR, Imran Chishti, a government employee had incited the mob in the name of religion. He wanted to settle some family dispute by creating unrest in the city. The police said, Chishti deliberately misled the people of the area.

Chishti, elder brother of Mohammad Hassan who married a Sikh girl after allegedly abducting and converting her to Islam in September last year.