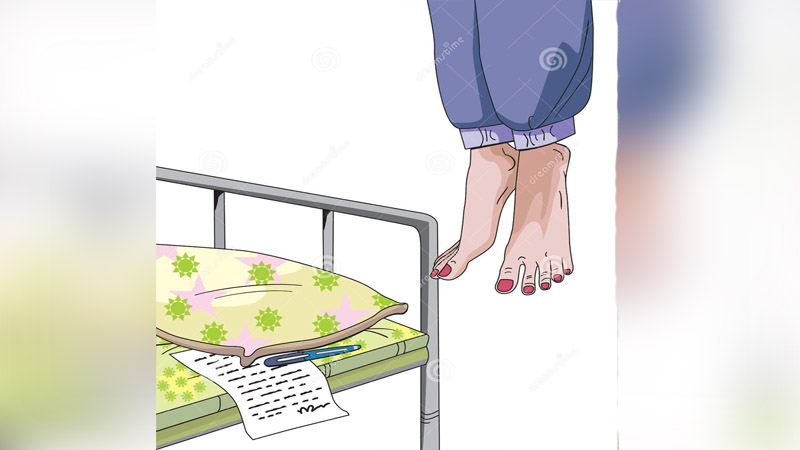 In her suicide letter, Natasha Kapur said that she did something that "should not have been done" and she was ashamed.

Police said Natasha Kapur, in her suicide note, asked her family members to take care of themselves. However, she did not mention the reason for taking the extreme step. The 57-year-old also said no-one else was responsible for her decision to end her life.

The suicide note read, "I am taking my life myself. No person is responsible for it. I have done something which shouldn't have been done. I am very ashamed in my eyes. I love all of you, Sanjay, my daughter and my son, I love you all."

A senior police official said they were informed about the suicide on Tuesday at around 3.30 pm.

Natasha Kapur's son Siddhant told Police that on Tuesday he called his mother on her mobile phone a couple of times asking her to join him for lunch at the dining table but she did not respond. So, he went to check on her and found that the door of her room was closed but not locked from inside.

"When he went and knocked on the door of his mother's room, he received no reply. As the door was not locked from inside, he entered the room and found his mother hanging from a ceiling fan with a dupatta. He, with the help of servants, untied the dupatta from her neck and tried CPR after shifting the body to the bed, " said an official.

Natasha Kapur was taken to a nearby hospital where she was declared brought dead.