“In future, data will be dictating the history,” says Prime Minister Narendra Modi 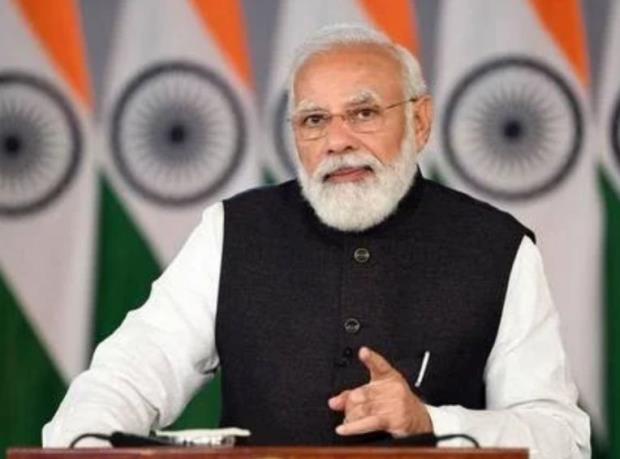 Audit Diwas is being celebrated to mark the historic origin of the institution of CAG and the contribution it has made to the governance, transparency and accountability over the past several years.

Addressing the first-ever Audit Diwas, an event organised by the Comptroller and Auditor General of India (CAG) in Delhi, the Prime Minister said, “In the olden times, information was transmitted through stories, history was written through stories. But in the 21st century, data is information. In the coming times, our history will also be seen and understood through data. In future, data will be dictating the history.”

Due to the lack of transparency in the banking sector, various wrong practices were followed leading to increasing NPAs in the sector, he said. “You know very well how, in the past, NPAs were brushed under the carpet. However, we have put the truth of the previous governments in front of the country with complete honesty. We will find the solutions only when we recognise the problems,” said PM Modi.

He also noted that the government has derived methods to ensure minimum interference such as contactless customs, automatic renewals, faceless assessments and online applications for service delivery.

"When transparency is brought in the system, results are visible," he said adding India is the world's third-largest ecosystem for startups and already has 50 unicorns.

“Today we are making such a system in which the thinking of ‘Sarkar Sarvam’, the interference of the government is also decreasing, and your work is also getting easier. Minimum government, maximum governance,” PM Modi asserted.