Eligible source countries would be those that have sustained low infection rates, high testing rates and an ability to respond to outbreaks. 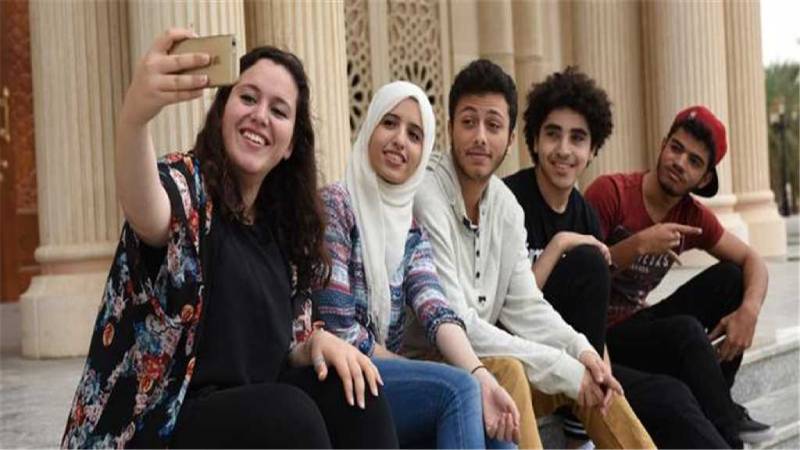 Eight Australian universities have proposed a "secure corridor" that would allow international students to return to the country while subject to strict health checks and quarantine requirements.
Under the plan put to federal and state governments by the Group of Eight (Go8), a coalition of world-leading research-intensive universities, students from some countries would be able to return, reports Xinhua news agency.
Eligible source countries would be those that have sustained low infection rates, high testing rates and an ability to respond to outbreaks.
Students would be subjected to rigorous health checks and go into quarantine on arrival in Australia, which they would pay for themselves.
"International students are keen to return to Australia to either continue or commence their tertiary studies," the Go8 proposal published by Nine Entertainment newspapers on Friday said.
"Universities can and are committed to providing a fully facilitated safe-return process with the support of the government."
More than 100,000 international students enrolled in Australian universities have not been able to return because of coronavirus travel restrictions.
Universities Australia in April revealed that universities would lose up to A$4.6 billion ($3.02 billion) in revenue as a result of the pandemic.
Also Read: Survey reveals 90.2% of teachers taking online classes amidst the Coronavirus Crisis
According to Andrew Norton, a higher education expert from Australian National University and a Go8 member, 27 per cent of university spending is funded by international student fees.
Vicki Thomson, chief executive of the Go8, said while domestic students were the immediate priority, universities must prepare to welcome international students "when the time is right".
"Whilst we are optimistic that this framework might assist governments to look at a possible small scale re-entry of our international students in some states in the next three to four months, realistically we would expect to see the bulk of our students back for semester 1, 2021," she said.
Coronavirus Australian Universities International Students Secure Corridor Group of Eight Fee Refund Quarantine Top Immigration News English News True Scoop