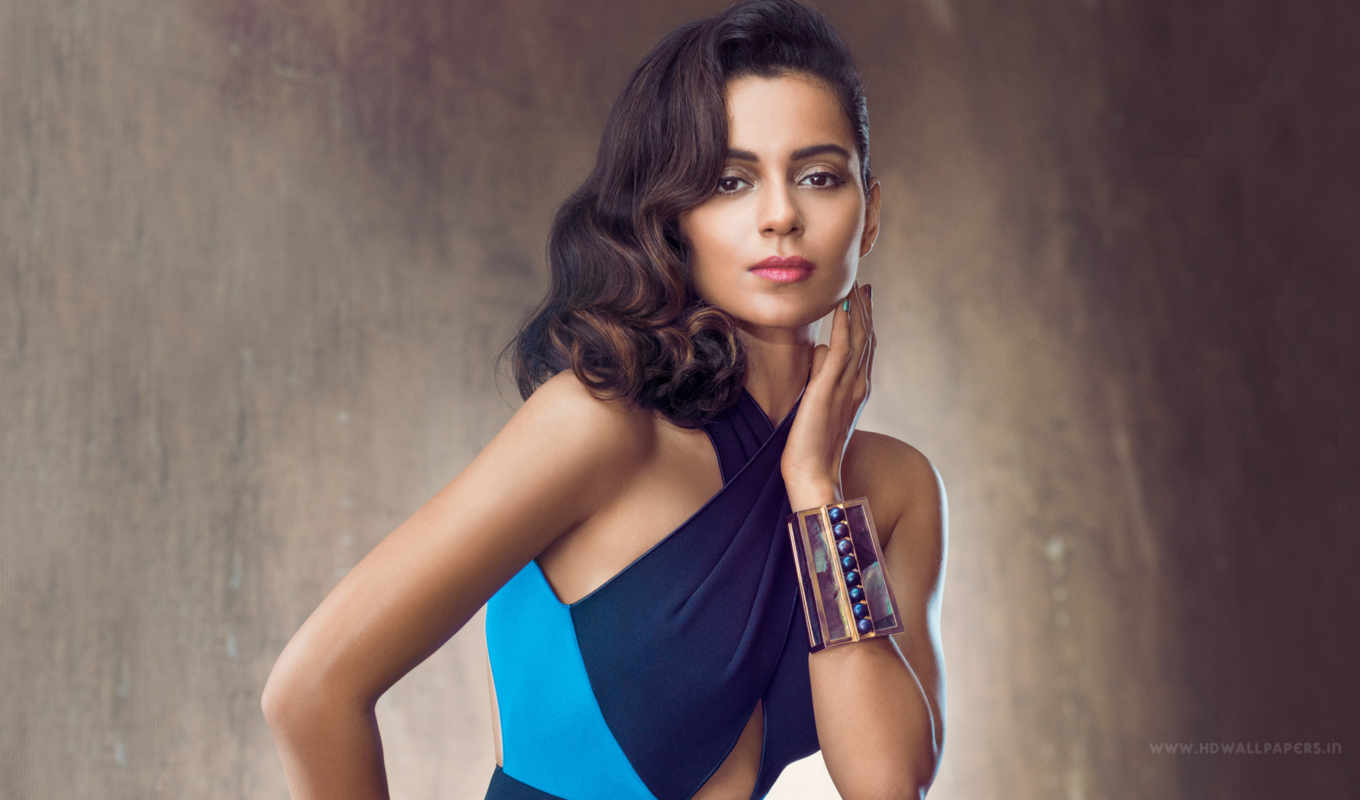 Himachal Pradesh, birth State of Bollywood actress Kangana Ranaut. Everyone was expecting that she will contest the upcoming election from HP. The rumours came in lime light after death of Shri Ram Swaroop Sharma, MP of Lok-Sabha in district Mandi (HP).

But Kangana ceased all these rumours of assumption with her reply on social media. She said ‘If I will come in political elections then I need State with difficult challenges’

Full Post of Kangana: Kangana Replied to the users- “I was given the option of Gwalior during 2019 Lok-Sabha elections, HP population is hardly 60/70 lakhs, no poverty/crime. If I get in the politics I want a State with complexities, I can work on and be the Queen I am in that field also. Small fry like you won’t understand big talks”

Not only that, she also shared another post and said: “Every fool that is trying to milk tragedy that took place in HP with regards to one of the politician death today. Must read this and see my level before doing small talks about me. Remember when you talk about Babbar Sherni Rajputana kangana Ranaut. No small talks only big talks”

After this post of Kangana, a twitter user Dr, Chiguru Prashanth opened the crime record in front of her through tweet. The tweet said “According to NCRB 19924 Crime cases recorded in 2019 and 509 cases related to sexual violence against women in Himachal. Ms Queen don’t reply with half-baked knowledge! I guess some bluffer might have given you the option to contest from Gwalior!”