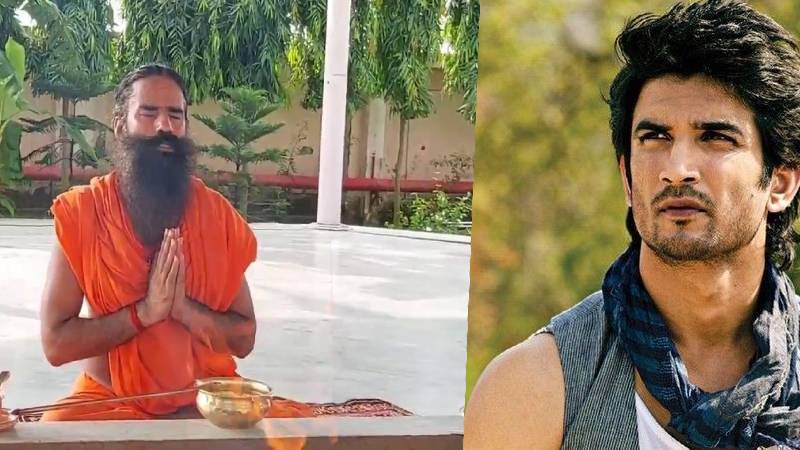 Amidst the ongoing global campaign to seek CBI probe for Sushant Singh Rajput, many actors and actresses are now breaking their silence. However, after the record dislike of Sadak 2 it will not be wrong to say that the actor's silence is broken after that.

To seek justice for Sushant, his fans started a global campaign which #GlobalPrayersForSSR which was supported by Sushant's family as well.

However, Patanjali founder and Yoga guru Baba Ramdev took #GlobalPrayersForSSR to another level. Ramdev performed Yajna and also recited mantras for the late actor. Patanjali owner shared his video in which he said that he has talked to Sushant's family and after knowing about the whole scenario he was deeply pained.