Majithia’s council argued that in the wake of the elections, his name is being tainted for political gains 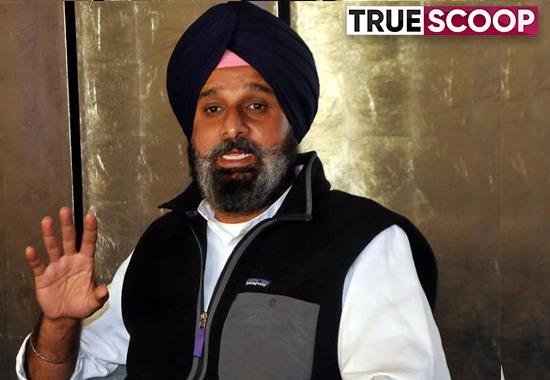 Punjab and Haryana High Court on Monday granted interim bail to SAD MLA Bikram Singh Majithia in the Punjab drug nexus case. Details yet to be disclosed by the HC. The MLA has been asked to join the investigation into the drug nexus case from Wednesday.
Majithia’s council argued that in the wake of the elections, his name is being tainted for political gains
The Channi led government was taken by shock in the matter. The case against the MLA was commenced on the 20th of December under sections of 25 (Allowing premises, etc., to be used for commission of an offence), 27 A (Financing illicit traffic and harbouring offenders) and section 29 (abetment and criminal conspiracy) of The Narcotic Drugs and Psychotropic Substances (NDPS) Act, 1985.
The offence under the section 27 is non bailable. Mohali court had earlier rejected Majithia’s anticipatory bail plea. After which, he approached the Punjab and Haryana High Court, where he has been granted an interim bail in the matter