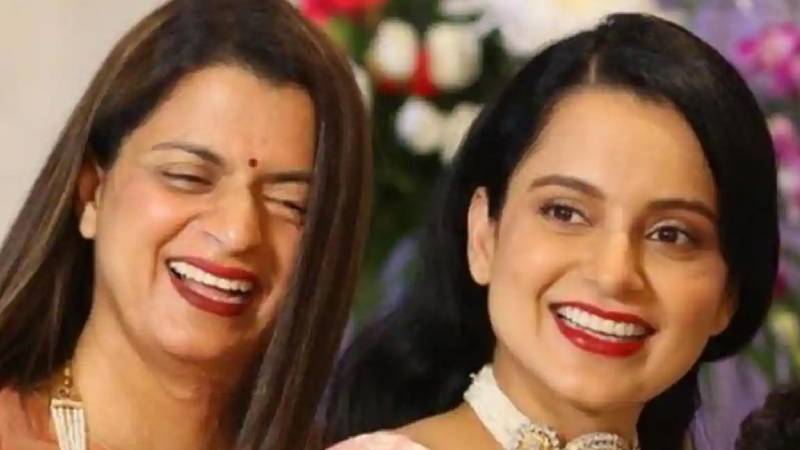 Also Read: "Disha Salian was pushed out from her building on June 8": Subramanian Swamy

The petitioners believe that she is constantly making objectionable tweets, which not only hurt religious sentiments but also promotes hatred between the two communities. Following the same, Bandra court has ordered to register an FIR against Kangana for promoting communal hatred.  It is being said, the actress can be booked under section like 156 (3) of CRPC. Syed has provided the objectionable tweets to court and if there is strong evidence against her it could also lead to her arrest.