As scheduled Banks will remain shut for over 21 days next month owing to multiple festivals in different states lined up along with the weekends Author : Tushar Singh 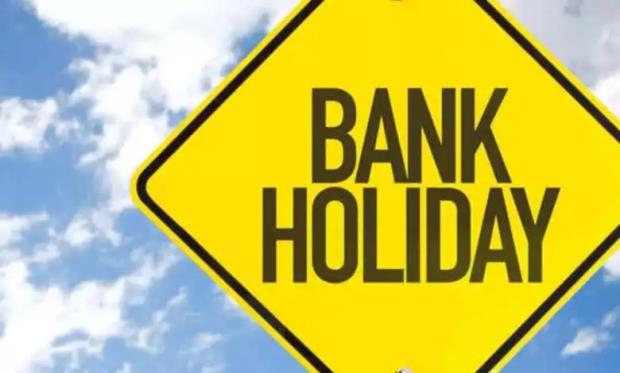 October holds an important place among the Indians, as the month sets in people turn their festive mode on with utmost zeal and fervor and grace numerous festivals right from day 1 till the month’s end.

Here is the complete list of holidays that are scheduled for the month coming ahead, with strong advice to customers to plan their bank-related purposes accordingly.

• October 8 (Saturday): - Milad-i-Sherif/Eid-i-Milad-ul-Nabi (Birthday of Prophet Muhammed) Banks to remain closed along with being the month’s Second Saturday.