'Bawaal' Movie: Varun Dhawan enjoys in the street of Kanpur for his film shooting, rides bullet; met with Fans

Bollywood actor Varun Dhawan has reached Kanpur these days to shoot for the film Bawaal. On Wednesday, he ran his bullet on the streets of P Road market. 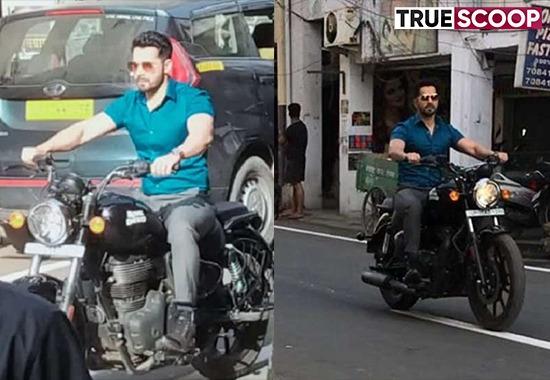