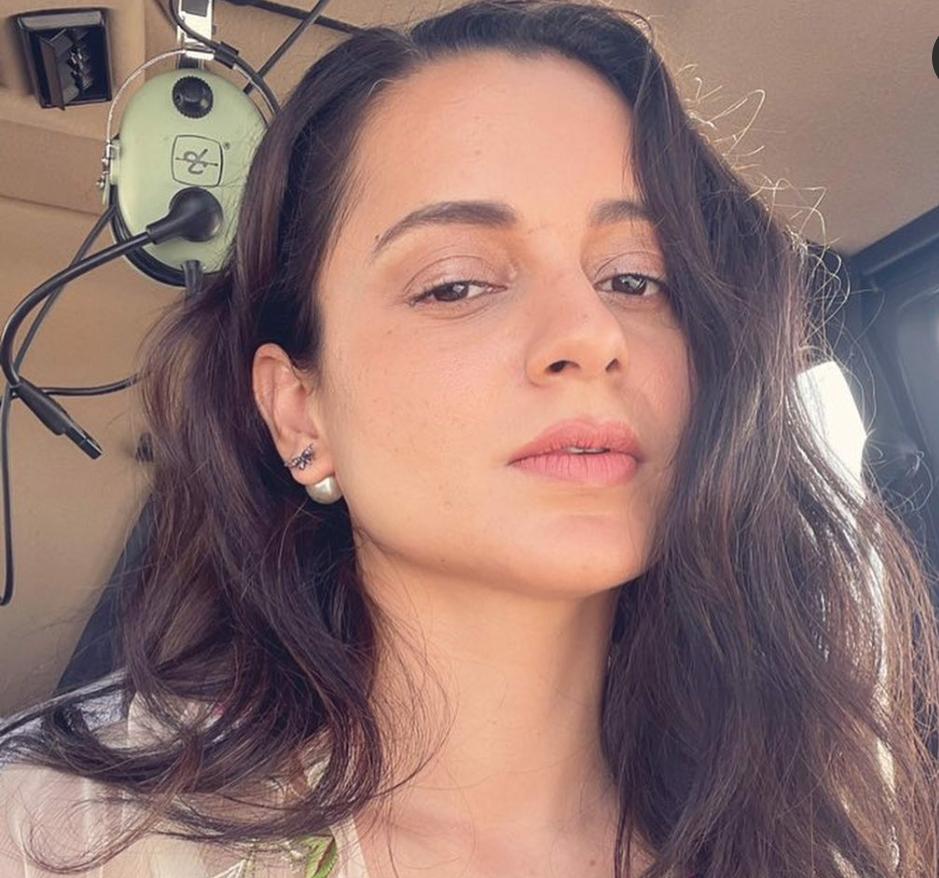 Kangana Ranaut recently completed her 15 years in Bollywood. She ventured into the film industry with 'Gangster' which was released in 2006. Since then, she has appeared in more than 30 films and has won four National Film Awards. However, his debut in the film industry did not go well. In a conversation with an English news website, Kangana shared the details of her struggle and also targeted the film industry, especially some filmmakers.

Speaking to the Times of India, Kangana said, "Actresses are being treated very badly in the film industry. They are still underestimated. I tried to create my own space and I had to struggle a lot. If I would have settled in what they were giving me, I don't think I would have come here. "

Kangana further adds, "Beauty I was very fair and could make a place for 3-4 years. Which is what any fair complexion can do. That's what they wanted. . They were ready to give her a shelf life instead of a fair complexion. But I was not satisfied with that. My fair complexion is one of my least favorite things. As an actress, I have many more things and amazed that they did not care”.

Kangna also told in this interview that she regrets not being able to do 'The Dirty Pictures'. However, she praised Vidya Balan's work in the film and said, "I don't think I could have done it better than Vidya Balan. She was fantastic there. But yes, sometimes I feel that I have put the potential in that film Not seen."

Kangana also said during this time that she has created most of her opportunities herself.