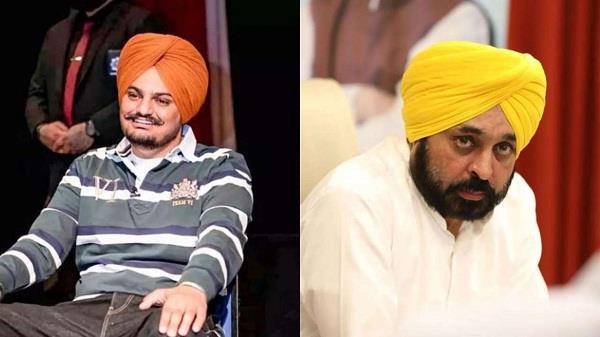 Ahead of Chief Minister Bhagwant Mann's arrival, a few people held a protest against the Punjab Police in Mansa on Friday for allegedly stopping them from entering the Moosewala’s village by deploying heavy security. On the other hand,  the police stated that no one was being stopped from entering the village.
CM Mann just arrives there to console the family of Sidhu Moosewala. It was expected that due to protest CM’s visit will be postponed but CM arrived at the scheduled time.
It should be noted that on Thursday, Punjab Finance Minister Harpal Cheema was the first AAP leader to meet Moosewala's father and console him over his son’s death, a day after the Punjabi singer's cremation.
The AAP MLA Gurpreet Singh, who went to Moosewala's house ahead of Mann's visit, was also forced to return due to a massive protest.
Senior officials of the administration and the police reached the spot of protest to calm down the situation.
92 MLA Still no one reached the ceremony
Aam Aadmi Party has 92 MLAs out of 117 in Punjab. Despite this, no one had reached Moosewala's rites. Questions were constantly being raised at the party regarding this. After which some MLAs reached his house.