Before Ranbir-Alia, Tara Sutaria-Aadar Jain to get married early next year?

A few days back, Rajkummar Rao and Patralekhaa got married after being in a relationship for over eleven years. 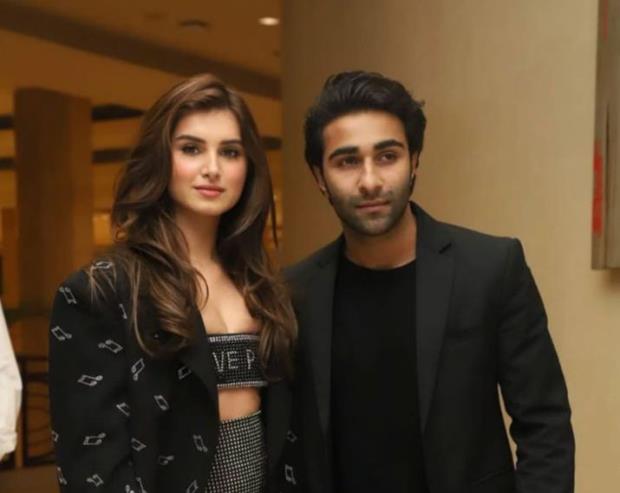 According to Bollywood Life, the lovebirds have decided to get married during their recent Goa getaway.  The report further claims that the duo is likely to marry in earlier 2022.  But before that, Vicky Kaushal and Katrina Kaif are also set to exchange vows in what is being touted to be a grand ceremony set in Rajasthan in the early weeks of December.

Aadar and Tara are often spotted together at Kapoor family’s get-togethers. The lovebirds even performed together at Aadar’s brother Armaan’s wedding. Tara, who is a trained Opera singer, sang a song for Armaan and his wife Anissa Malhotra at their wedding reception.

Tara made the relationship Instagram-official back in August 2020. The actor shared a picture featuring Aadar on his birthday and wrote, "Ever thine, ever mine, ever ours! Happy Birthday to my favourite person @aadarjain.”

On the work front, Tara will next be seen in ‘Tadap’, which marks the Bollywood debut of Suniel Shetty’s son Ahaan Shetty. She also has ‘Ek Villain 2’ in her kitty. This Mohit Suri directorial also stars John Abraham, Disha Patani and Arjun Kapoor.