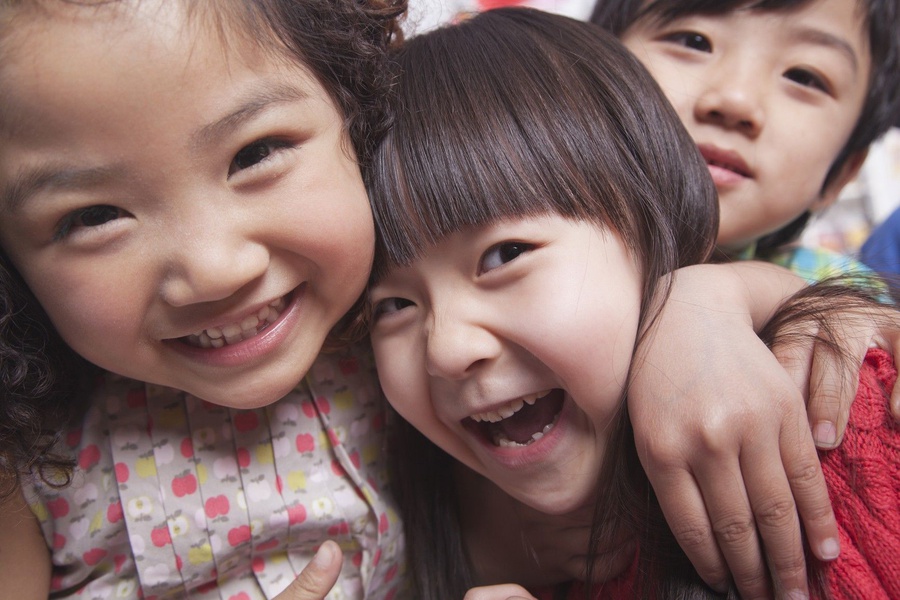 After this decline reported, it is expected that China's population will start contracting in the next few years. As reported, the change in demographics of the city having 21 million people is an indication that the number of people in China will start to decline in six years.

An expert in a report claimed that India may replace China as the most populous country, in the next year.

In 2020, Beijing reported the lowest newborn in a decade, from 32,000 to 100,368, in 2019. Not just Beijing, but some other China's cities from eastern China's Zhejiang and southern China's Guangdong have also reported a new record of low birth rate in the same year.

After the reports of Financial Times Newspaper, citing the source, the state media said, China is poised to report its first population decline in five decades, following a once-in-a-decade census, which was complete last December. The reports showed that it is expected that China's population will slip down to less than 1.4 billion.

The statics were expected to release earlier this year but were delayed maybe because of complexities that emerged around the population figure.

But the birth rate in the country has declined.

Get the latest update about chinas population will shrink by 2022, check out more about Live, 2010, Beijing records the lowest number of births in 2020 & English news