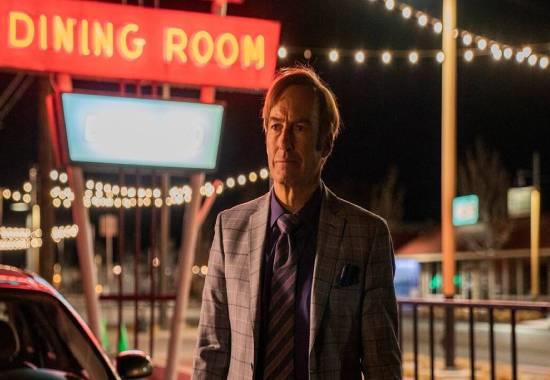 Peter Gould's directorial drama aired in US and UK and ever since then fans who have watched have been hailing the concluded epic drama. After the web series aired in US, and UK, fans around the world headed straight to Netflix, especially in India. However, till (12:38 pm) on August 16, Better Call Saul Episode 13 was not available on the OTT platform. Reportedly, Better Call Saul's finale episode is likely to release in India on Netflix after 6 pm.

Ashton Kutcher on Jimmy Kimmel Live, insights on upcoming project and reveals how wife responded on his mustache

Therefore who are wondering about Better Call Season 6 Episode 13 India release must not worry as the web series finale episode will be aired on August 16 itself. Episode 12 of the new season, debuted on Netflix on August 8. So, if you live in India, you will be able to stream episode 13 of the series via Netflix, starting Tuesday.

Season 6 is the final season of Better Call Saul, as confirmed by the show's creators. Better Call Saul is a spin-off, prequel, and sequel to Breaking Bad. Directed and written by Peter Gould, the episode is called “Saul Gone” and will run for 65 minutes without commercials. It will be the longest episode in the Breaking Bad universe. Better Call Saul Season 6 comes to an end following the upcoming episode 13. Overall, the series wraps up after 63 installments.