Beware: Is your Almond Milk healthy? The Industry is killing billions of bees in the process

Bees are an integral part of the functioning of America’s almond industry. And millennials obsession with 'Almond milk'  due to low-calorie is killing billions of them in the process. 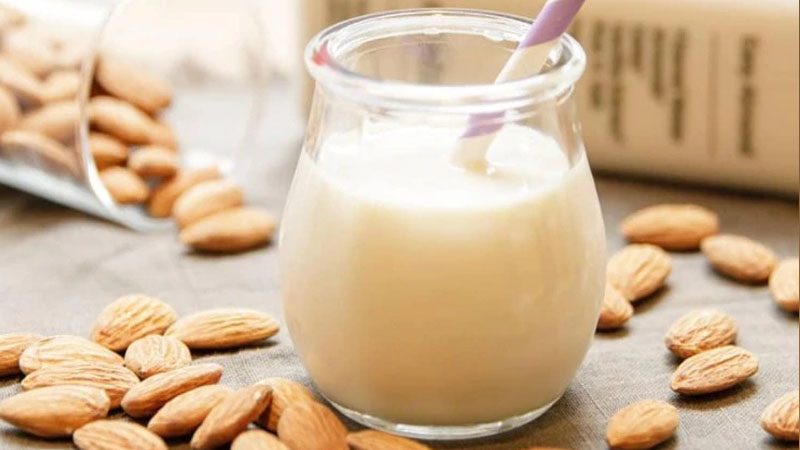 How honey bees are related to Milk? Take a look.

A recent report by The Guardian says that the present equation is equivalent to sending bees to war.

In a survey, it was found out that 500 billion bees, equating more than seven times the world's population were wiped out during the winters of 2018-2019. This is the highest number of deaths that the beekeepers have seen since the time the survey started in mid-2000.

The beekeepers of the USA blame the loss of habitat loss, exposure to pesticides and parasitic diseases. But on further research, it was found that organic beekeepers are also facing the same issues with the mortality rate of bees.

These organic beekeepers and environmentalists blame the almond industry. This industry uses a very mechanised process for a process which is very delicate. Honeybees work best in a diverse landscape but the almond industry does not provide the same conditions for bees and expects them to produce heavy amounts of almonds every year.

Also Read: Lifestyle to be the culprit in heart diseases, not genetics

US Department of Agriculture considers commercial honeybees as livestock due to their role in food production. According to the report, the bees that die every year in the US is more than the number of fish and animals raised for slaughter combined.

The demand for almond milk has grown immensely in the last five years making it over four times than any other plant-based milk.

To help the situation, a lot of NGO's have taken steps. They have started programmes that help save bees by telling the consumers which products have been made with methods that were bee-friendly.

Get the latest update about Health Concerned, check out more about USA, , True Scoop News & Lifestyle