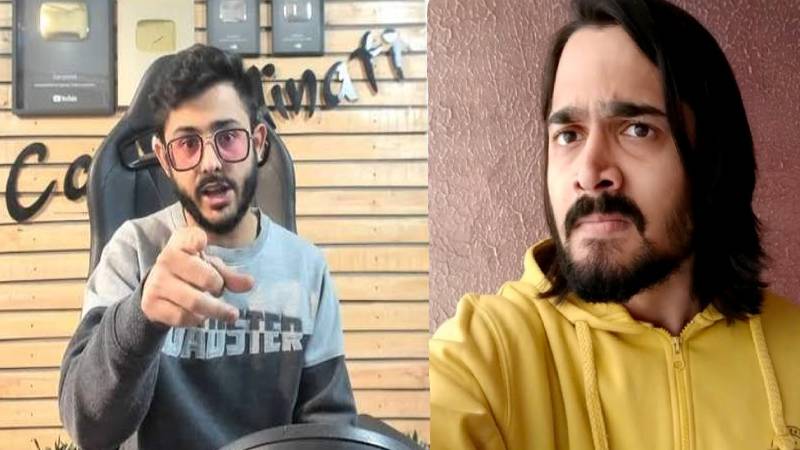 Two India's most loved YouTubers Bhuvan Bam and CarryMinati AKA Ajey Nagar indulged in a hilarious twitter conversation on Wednesday. News broke out that CarryMinati will be participating in the upcoming season of Big Boss 14. The news went viral as on many occasions Carry has roasted Big Boss in his videos.

Finally giving all the rumors a halt, Carry rubbished reports that he will be participating in Big Boss 14. Carry tweeted, "I am not going in Bigg Boss! Don't believe in everything you read."

On which Carry replied with two laughing emojis. CarryMinati, a resident of Faridabad, known for his roast, react, and online gaming videos, found a mention in several media reports stating that the YouTuber is set to step foot in the Bigg Boss house after completing a 14-day quarantine in Mumbai.