The investigating team for the time being is carrying out a probe from two angles, one being the terrorist attack and the second the mental condition of Yasir which might have caused him to do so. Author : Guneet kaur 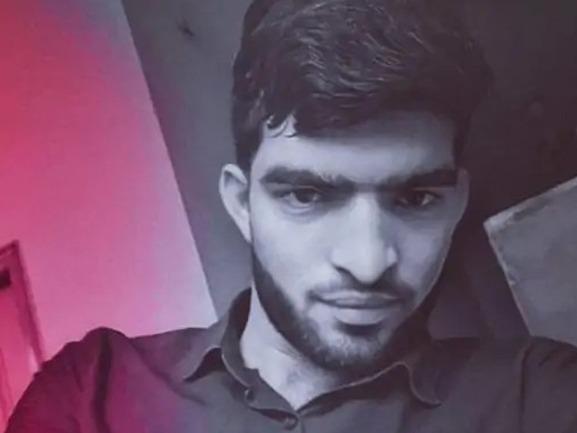 The shocking news of DG Prison being killed by his servant has got a massive breakthrough as the main accused of the murder has been arrested by the police after carrying out an overnight search operation. Reportedly, PAFF named terrorist organization claimed responsibility for this murder and stated that it was a small gift to Amit Shah from their side. According to the information that has been received, a diary of the accused was also found which presented him to be mentally depressed. The investigating team for the time being is carrying out a probe from two angles, one being the terrorist attack and the second the mental condition of Yasir which has caused him to do so.

ADGP of Jammu zone explained the whole incident saying that firstly, the fire was seen in the whole room after which the police were informed. They entered inside and saw that the deceased’s throat was slit and there were many marks of burn on his whole body. This attack took place just one day before Home Minister, Amit Shah’s visit to Jammu and Kashmir. Now, it is being informed that the internet services have also been snapped ahead of Amit Shah’s rally.

The organization which took responsibility for the murder issued a press release and said that this killing is just the beginning of a high-profile operation. They further stated that they can kill anyone anytime.

The other angle that is also being probed came to light when a diary of the accused was found which pointed out that he was depressed. The police have said that they will investigate this angle as well because it cannot be left out in such a high-profile murder case. For the information, an interrogation of Yasir is being carried out.