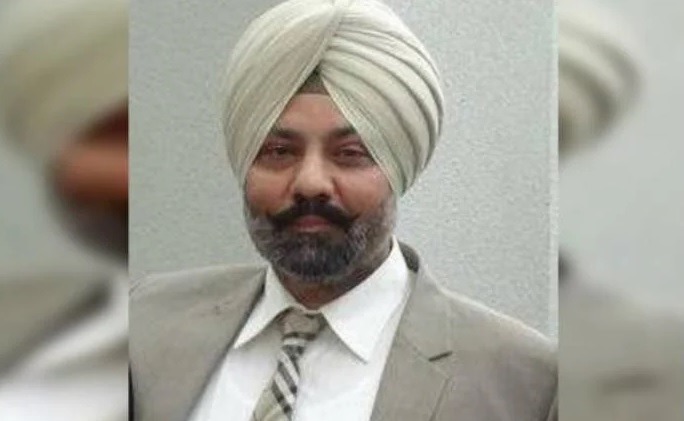 Punjab Police initiated action against international drug racket. During investigation, five officers were found to be negligent on-duty. Thus, they have been suspended. These officers include an ex-DIG.

Also, one of these officers, Paramraj Singh is already under suspension.

It is reported that in Khanna district ex-Sarpanch Gurdeep Singh Rano is under investigation regarding drugs. Rs 25 crore worth of heroin (5 kg), cash (Rs 21 lakh), and weapon have been recovered from him.

Sources claim that this is not the end of action against drug racket. The Punjab Government has about a dozen more officers, so-called black sheep, on their radar to investigate.

Punjab state has a year to go for the elections, and these operations are to be seen in light of this. The sources further claim that the Chief Minister of the state, Captain Amarinder Singh is likely to show earnestness in action against drug menace in the state.

The sources claim that this is just the start and the Punjab government intends to improve its public perception.