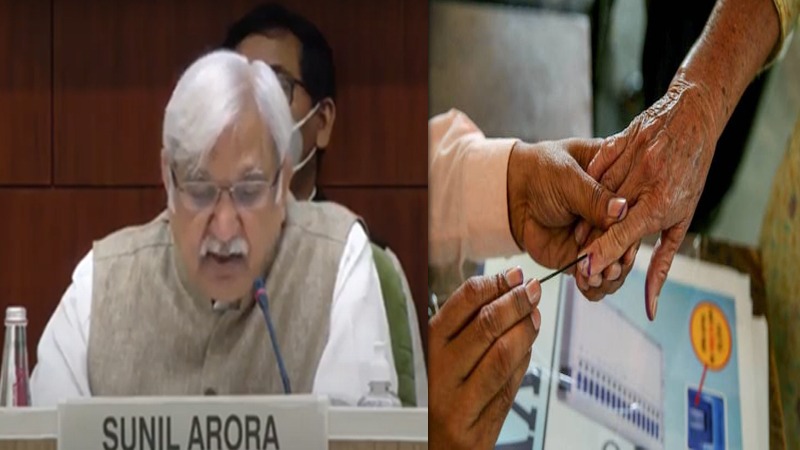 The elections for the 243 Assembly seats of Bihar will take place in three phases between October 28 and November 7. The counting of votes will be on November 10, the Election Commission said on Friday.

He said that the counting of votes will take place on November 10.

He also said, keeping in mind the Covid-19 pandemic situation, polling time has been increased by one hour. "Now the polling time will be between 7 a.m. to 6 p.m." he said.