Bihar Chief Minister responded on every issue be it unemployment, labour migration and migration of people of Bihar to other states for jobs and education. 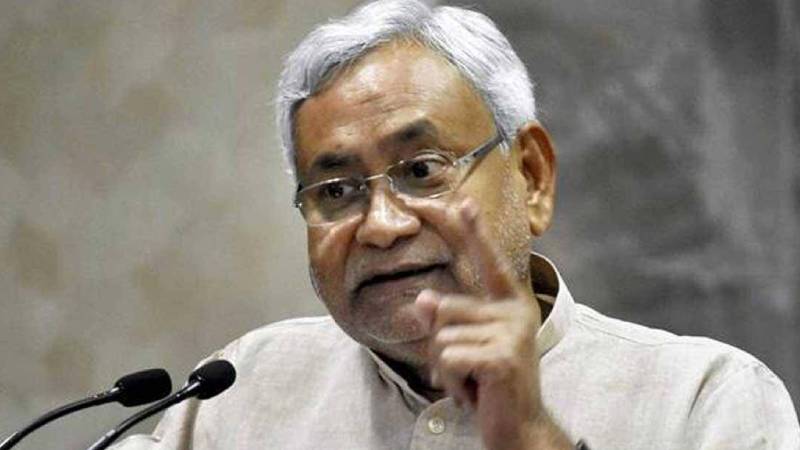 Bihar's political atmosphere is quite hot these days, credit goes to the ongoing state elections. While the BJP and JDU are asking votes on the basis of their work, other opposition parties are pointing out the failures of the Nitish government.

Recently, the Centre for Monitoring Indian Economy revealed that Bihar's unemployment rate increased to 46% amidst the pandemic. This raised many eyebrows and questions on Bihar Chief Minister Nitish Kumar.

Now, Nitish Kumar has responded to the increment in the unemployment rate of Bihar. Talking to Times Now, Bihar Chief Minister responded on every issue be it unemployment, labour migration and migration of people of Bihar to other states for jobs and education.

He said, "One who has presented the unemployment rate of Bihar tell them to present the same study of other states as well. Lots of work has been done in the state in amidst the coronavirus lockdown. People who Bihar who were residing in other states they know how much the central and Bihar Government has helped them. Rs 1000 was given to 21 lakh people, we talked to every state's representative for the people of Bihar. The central government started special trains for them.  Total 22 lakh people came during the lockdown out of which 15 lakhs were infected. They all were shifted to the quarantine centre and I myself reviewed every quarantine centre."

"Talking about people of Bihar who are working in other states, they should not be called migrants. If they work in other states in their own country then are they migrants? For any government post, a person from anywhere in India can apply for it. The country is one. Can anyone say that which state's people don't go another state to work? Even in Bihar people from the different state come to work.