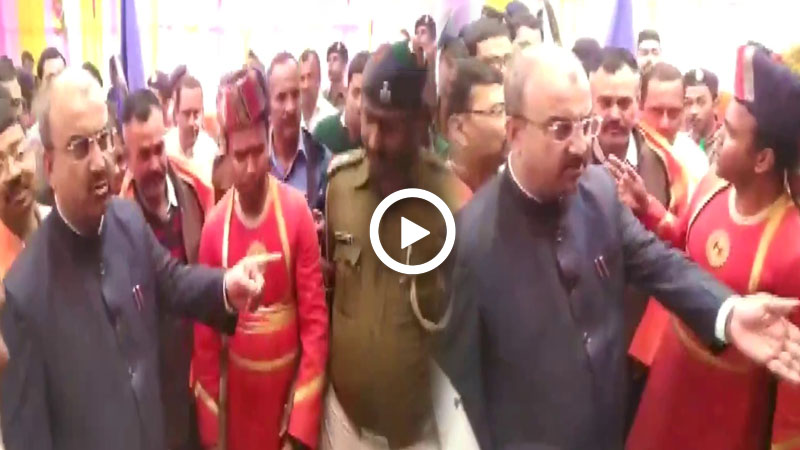 Abuse of power among politicians is not a new concept in India. From BJP's Swami Chinmayanand to Muzzafarpur Shelter Home Convict Brajesh Thakur numerous illustrations are present in India. One more example of abuse of power came into limelight when a police officer failed to identify Bihar's Health Minister Mangal Pandey. Mangal Pandey was visiting at the foundation stone laying ceremony of a hospital in Siwan on Friday when a police officer deployed for his security was not able to identify him.

This infuriated Pandey and publically called for his suspension to the senior police officials.