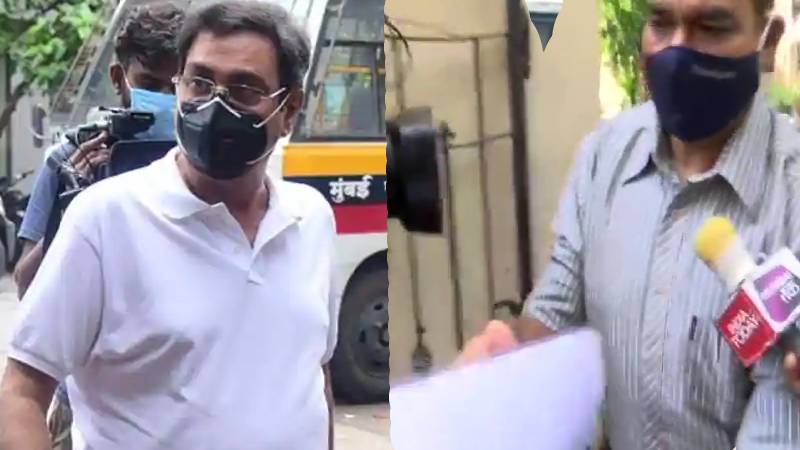 Bihar Police SIT on Saturday reached to filmmaker Rumi Jaffery's residence to record his statement. Jaffery was supposed to cast Sushant and his girlfriend, Rhea Chakraborty, in a film together; the director has also stated to the police that he was aware of Sushant’s mental condition.

Also Read: "It is not needed right now, she is under our watch": Bihar Police on Rhea Chakraborty's arrest