Here is a list of some of his must-see movies, which you can watch on Amazon Prime Video, Netflix, Disney+ Hotstar and Voot. 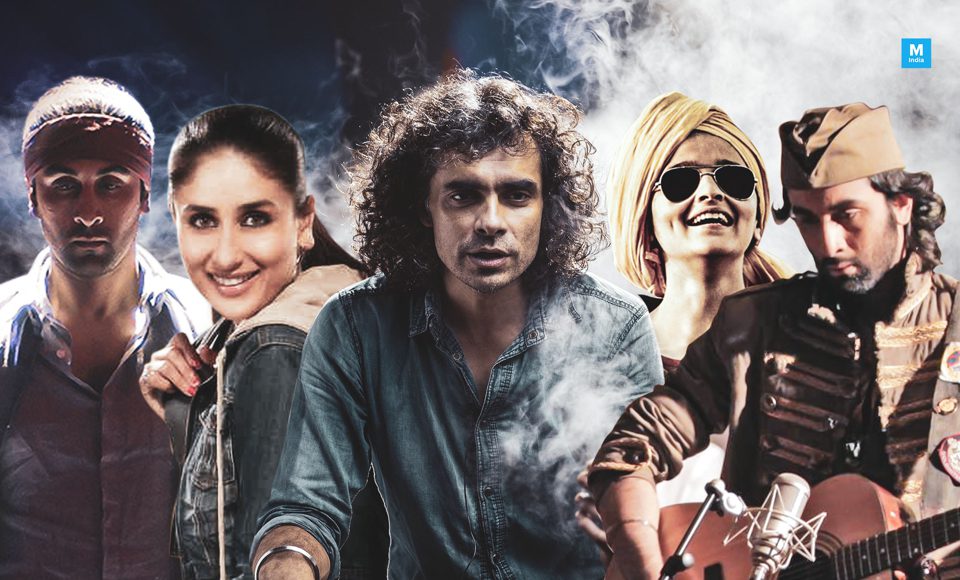 Imtiaz Ali, who turns 50 today (June 16), is one of Bollywood's most well-known directors. The great thing about his films is the unusual stories that reflect the characters' true emotions. His films are easily relatable and connect with audiences. His unique perspective on love and the complexities of relationships never fails to impress us.

So here's a list of some of his must-see movies, which you can watch on Amazon Prime Video, Netflix, Disney+ Hotstar and Voot. 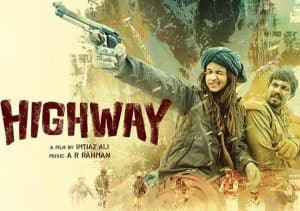 Highway is a masterwork that has not only wowed audiences but also critics. Alia Bhatt and Randeep Hooda play the key roles in the film. Highway tells the narrative of Veera, a young woman kidnapped who discovers an odd sense of freedom after being kidnapped and continues to travel to numerous locations with her kidnapper.Every aspect of this film is worth viewing, from the great performances by the actors to the path-breaking storyline. 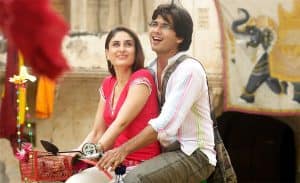 It's been ages since this film was released on the big screen.However, the film's lovely premise and storyline continue to win hearts to this very day. Imtiaz Ali's hit tells the storey of a depressed businessman whose life is turned upside down when he meets a feisty Punjabi girl in the train.This is one of the great films that will change your boring day into an exciting one, starring Kareena Kapoor Khan and Shahid Kapoor in the key roles. Also Read: Did you know Satish Kaushik Offered To Marry Pregnant Neena Gupta With Vivian Richards' Child? 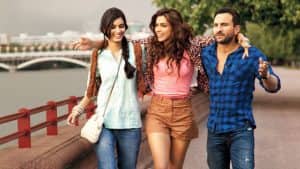 Saif Ali Khan, Deepika Padukone, and Diana Penty play significant parts in the film. Meera, Gautam, and Veronica are three friends whose lives get complicated when both Meera and Veronica fall in love with Gautam. 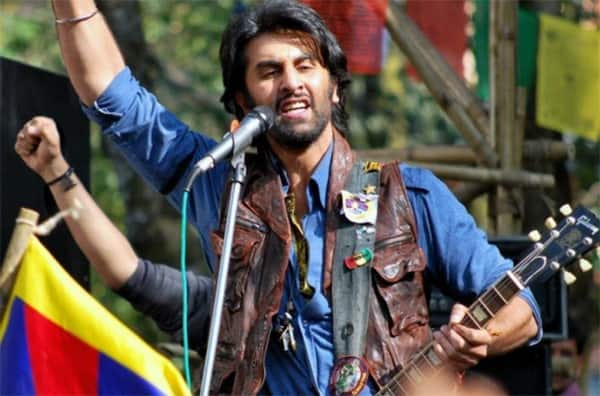 Ranbir Kapoor received praise for his outstanding performance in this film. This romantic musical picture hit a chord with the audience. Janardhan's journey from a Delhi University student to Jordan, and how he manages to become a rockstar, is the plot of this film. In addition to Ranbir, Nargis Fakhri, Aditi Rao Hydari, Piyush Mishra, and Jaideep Ahlawat star in the film.
Also Read: Watch VIDEO: Yeh Rishta Fame Karan Mehra Reveals He Worked At A Pizza Joint Before Entering TV Industry 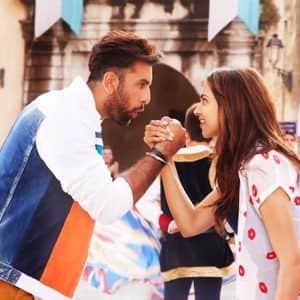 Ranbir Kapoor and Deepika Padukone star in the lead roles in Tamasha. The plot revolves around two people who fall in love over the course of a vacation but are soon separated. The film covers a wide range of topics, including mental health, emotional insecurities, and more. 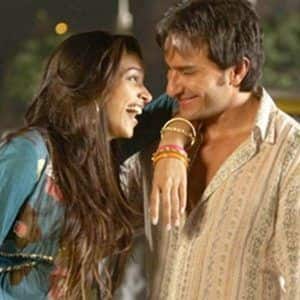 The film, which stars Saif Ali Khan, Deepika Padukone, and Giselli Monteiro in the key roles, is about two parallel love stories. The fundamentals of love and relationships are taught in this film. Imtiaz Ali proposed a new version of Love Aaj Kal in 2020, starring Sara Ali Khan and Kartik Aaryan, following the film's huge popularity.However, this film missed the mark of the magic that Saif and Deepika had already created.