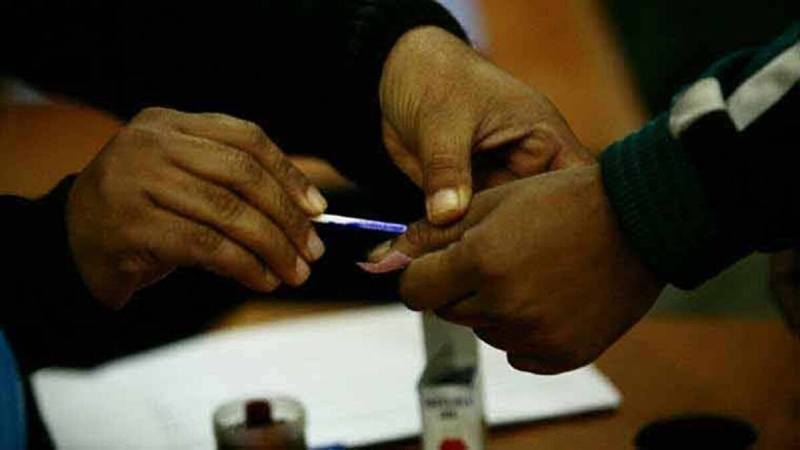 In another humiliating defeat to Haryana's ruling BJP-JJP combine, it lost mayoral polls in two municipal corporations but won in one civic body on Wednesday.

Congress' Nikhil Madaan defeated BJP's candidate Lalit Batra by a margin of 13,818 votes in Sonepat for the mayor seat.

However, in the Rewari Municipal Council, the BJP won the post of Chairperson. BJP's Poonam Yadav defeated Independent Upma Yadav by 2,087 votes. The Congress was third on this seat.

In Sampla, independent candidate Pooja, who was backed by former Chief Minister and Congress leader Bhupinder Singh Hooda, defeated the BJP nominee for the President's post.

Nearly 60 per cent voter turnout was recorded in the elections to municipal bodies on Sunday.

The BJP had pitted candidates for the mayor post on all three municipal corporation seats, apart from the presidential candidate for the municipal council of Rewari.

It contested the ward elections too but the main opposition Congress contested only the mayoral elections on the three corporations and President's election in the municipal council of Rewari.

The JJP contested the President's election in Dharuhera and Uklana municipal committees.

The Indian National Lok Dal (INLD) had boycotted the municipal polls in protest against the alleged atrocities committed on farmers by the Centre.

This has been the second defeat to the BJP-JJP alliance since they came to power in the state in October 2019.

Upbeat over the party's victory in the Sonepat Municipal Corporation, Congress leader Bhupinder Hooda told the media that after the Baroda byelection, the people of Sonepat have given a "befitting reply" to the coalition government in the municipal elections.