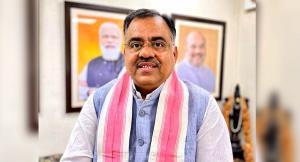 Chugh said the Governor has upheld sanctity of the Constitution and  has exposed the political gimmickry of the Punjab government.

Hr said the AAP government is playing cheap politics to beguile the people and BJP would soon expose it in other states.