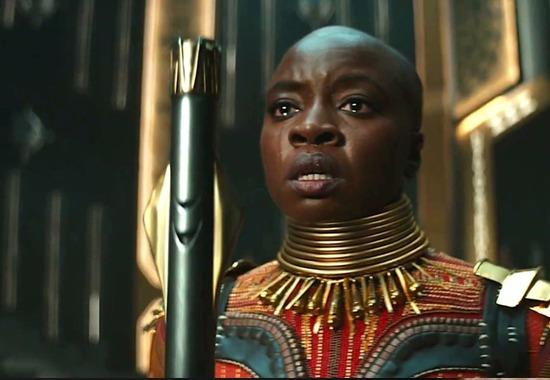 Black Panther Wakanda Forever will be released on Disney Plus Hotstar. The much-awaited Marvel movie Black Panther 2 will be released on 1st February 2023. Those who have a Premium subscription to the streaming app Disney+Hotstar will be able to watch Black Panther: Wakanda Forever from February 1 onwards. It can also be downloaded for viewing at a later date. If you have not subscribed to Disney+Hotstar, tariff charges are Rs 299 for a month and Rs 1499 for a year. Black Panther 2 can also be watched after subscribing to the Super pack, which costs Rs 899 for one year.

For the unversed, the sequel to the 2018 blockbuster Black Panther explores the aftermath of Wakanda's loss of its beloved king T'Challa, a change introduced in the script following lead star Chadwick Boseman's death from colon cancer in August 2020.