It is a well-known reality that celebrities undergo cosmetic procedures. However, when things go wrong, it can have a negative impact on their physical and mental health. A similar incident occurred with none other than Tamil actress Raiza Wilson, who reported the incident on social media.

Raiza said on Instagram that her dermatologist forced her to have the surgery despite the fact that she "did not need" it. She shared photos of her face, which show swelling near her right eye, and said that she noticed a tonal difference after the procedure. She also said that she attempted to contact her doctor, but that her staff told her that she's unavailable.

She also mentioned the doctor in her article, which included photos from after the surgery. Raiza wrote in the caption, "Visited @drbhairavisenthil yesterday for a simple facial treatment, she forced me to do a procedure which I did not need, and this is the result. She refused to meet me or talk to me today. Staff said she’s out of town."

Not only this celebrity but these Bollywood actresses have also undergone surgery.


Ayesh Takia
Her big lips were visible which was the result of her deteriorated plastic surgery. It was also very difficult to identify the actress due to the surgery. 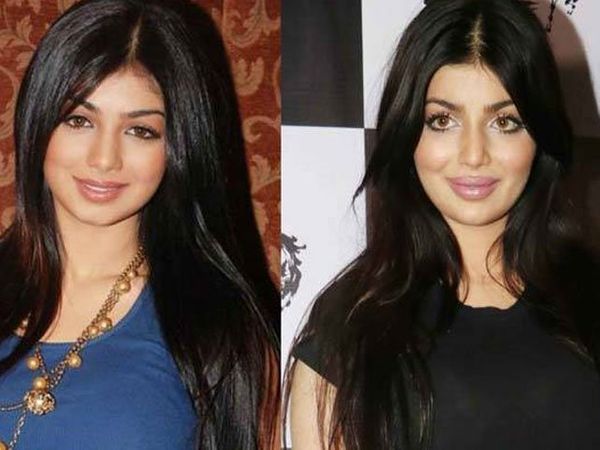 Rakhi Sawant has undergone several surgeries till now, the actress has got her nose and lips and breast surgery done. Rakhi has become very fat, having undergone continuous surgery. 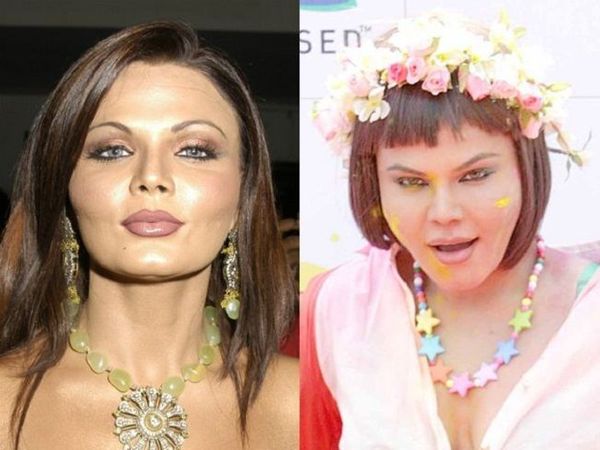 The actress underwent surgery to get eyebrows, nose sharks at the peak point of her career, which worsened badly. After the surgery, it was very difficult to identify the actress. 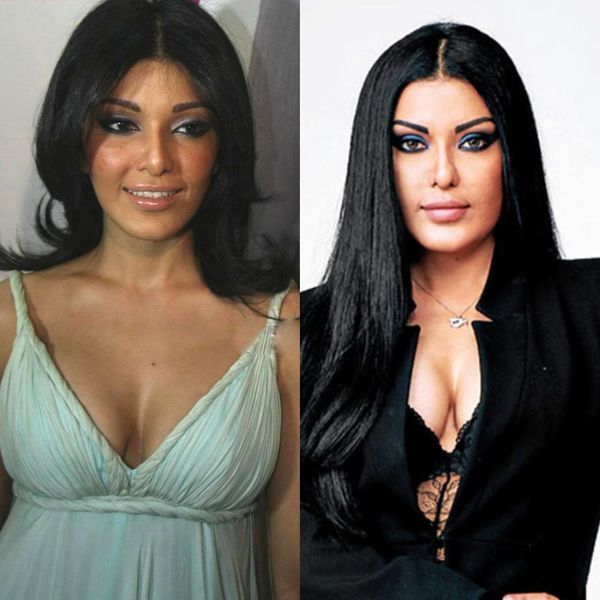 The actress has recently undergone hips and breast implants. A few days ago, the actress appeared as a judge on the reality show India's Best Dancer where her body changes were clearly seen.