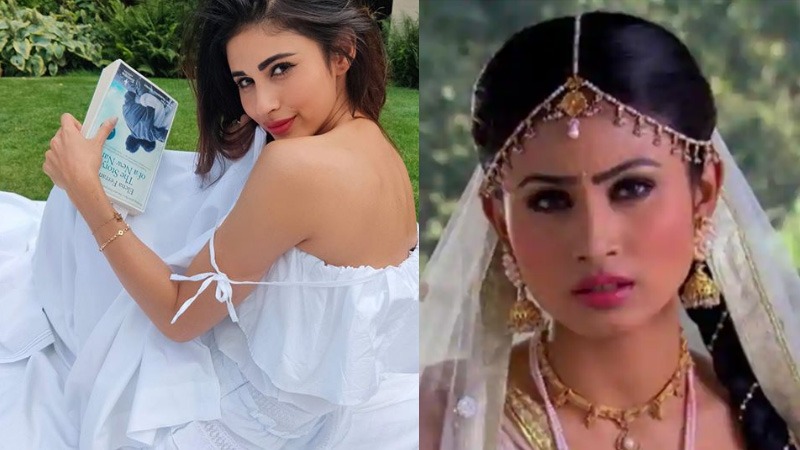 Mouni Roy, the ‘Made in China’ actress, is all set to ring in her birthday this year in style. Check out her fashion-forward looks. Roy's career has an inspiring trajectory; she’s gone from a supporting act in television to becoming one of its biggest stars. Oh, and she’s also got a Bollywood star that’s on the rise.

The 'Gold' actress pre-birthday party celebrations as she cuts the Cake with friends. The actress will be next seen ‘Brahmastra’ opposite Ranbir Kapoor, Alia Bhatt, and Amitabh Bachchan.

Another star celebrating her birthday today is Lata Mangeshkar, a Bharat Ratna award-winning singer. Among those who wished her on her 91st birthday was Indian Prime Minister Narendra Modi. "Spoke to respected Lata Didi and conveyed birthday greetings to her. Praying for her long and healthy life. Lata Didi is a household name across the nation. I consider myself fortunate to have always received her affection and blessings," he tweeted.

Posting a throw back picture on Lata Mangeshkar's birthday ‘Queen’ actor Kangana Ranaut wrote, "Wishing legendary #LataMangeshkar ji a very Happy Birthday, some people do what they do with such single mindedness and absolute focus that they don’t only excel in their work but also become synonymous to what they do. Bowing down to one such glorious Karma Yogi."

His sister, Riddhima Kapoor Sahni, shared a number of photos from their family album while wishing him. Some of the photos appear to be from her birthday party and Hindu festival Raksha Bandhan celebrations while others are throwback pictures of the siblings with their parents. Riddhima wrote alongside the collage: "Happiest birthday awesomeness! Love you so much, #mybabybrother #38andfab."

Actor Alia Bhatt, who is dating Ranbir Kapoor took to her Instagram handle to share a special birthday wish for boyfriend and actor Ranbir Kapoor as he turned 38 on September 28. Sharing an unseen picture from his birthday celebration last night, Alia Bhatt wished him by saying, "happy birthday 8" and added a heart emoji.

Kareena Kapoor made a trip down memory lane and dug out old photographs of cousin Ranbir Kapoor and aunt Rima Jain to wish them on Instagram. The actress' throwback photo from her childhood features Ranbir and her playing with balloons at what appears to be a birthday party. "Great minds, great people born on the same day...wah," she wrote while sharing the photos and added: "Happy birthday, best aunt and best bro."