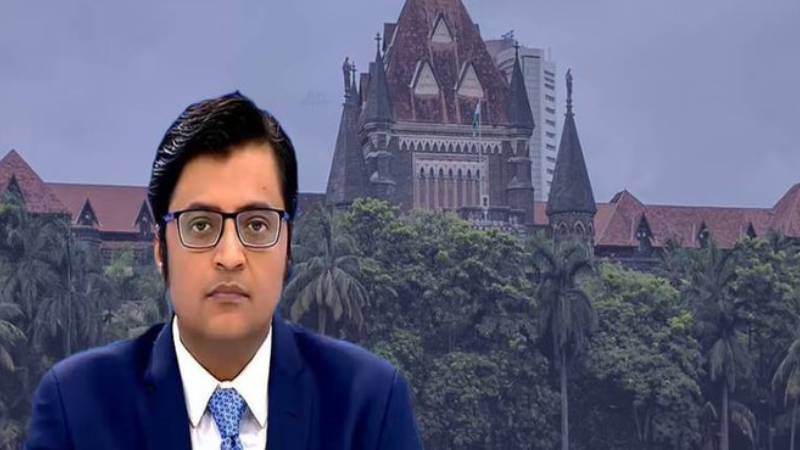 The Bombay High Court on Friday kept for further hearing on Saturday a habeas corpus plea by Republic TV Managing Director and Chief Editor Arnab Goswami, challenging his arrest by the Maharashtra Police in abetment of suicide case and seeking interim bail.

After hearing the case for six hours, a division bench of Justices SS Shinde and MS Karnik refused to pass an immediate order for interim relief. The Judges said, "We can't pass order today. It is already six. Meanwhile, we will clarify that pendency of the petition will not bar the petitioner from approaching the sessions court for bail and if such an application is filed, it should be decided within 4 days."

2. Even if allegations are admitted, no case under Section 306 IPC made out

Salve argued that Goswami was only one among the several persons who allegedly owed money to Anvay Naik. He owed Rs 83 lakhs. Another person owed more than Rs 4 crores. Commercial disputes existing over 2 years. No "direct and proximate" cause for abetment to suicide.

Also Read: "Voting system of the USA has been hijacked by China and other foreign powers": Kangana extends support to President Trump

He also referred to the remand order of CJM Alibag which made a prima facie observation that the arrest of Arnab Goswami was illegal and that there was no direct link to the crime.