The Bombay High Court has declared that there is no evidence of a conspiracy against Aryan Khan in the Drug case. Bollywood celebrity Sanjay Gupta has now asked, “Who will compensate for his ordeal”. 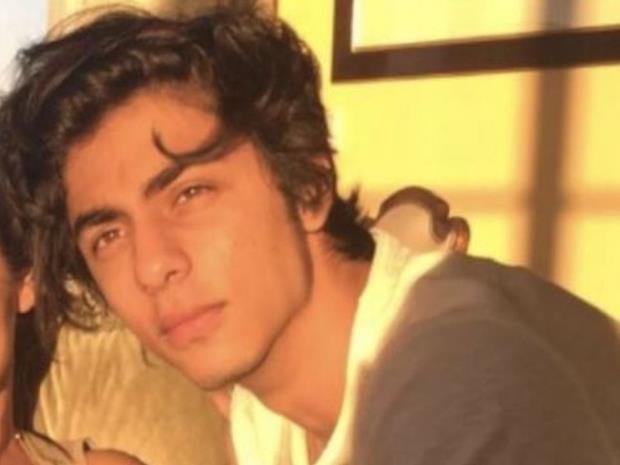 The Bombay High Court has shared the detailed bail order of the Aryan Khan’s drug case, which said that there is no evidence of a conspiracy against Aryan Khan. The High Court has also said that nothing objectionable was found in WhatsApp conversations between Aryan Khan, Arbaaz Merchant, and Munmun Dhamecha related to a drug offence.

To this, Sanjay Gupta has now strongly reacted. After being granted bail on October 30, Aryan Khan was ordered to make weekly Friday visits to the NCB. The court has finally decided in Aryan's favour. While this is great news for the Khans, Sanjay Gupta has asked a probing inquiry.

Sanjay Gupta, today, took Twitter to share his reaction to the case. Sanjay Gupta tweeted, “So Aryan Khan is and was innocent says Bombay High Court. Who compensates for what he went through, his family went through.”

What did the Bombay High Court’s order say?

The Bombay High Court said that there is no evidence that the three were involved in any type of conspiracy.

"Aryan is concerned, but for irrelevant WhatsApp chats noticed in his mobile, there is no material evidence to connect all these three applicants with other co-accused on the issue of conspiracy," the order issued by the Bombay High Court said.

“After having gone through the WhatsApp chats extracted from Applicant/Accused no. 1’s (Aryan Khan) phone, nothing objectionable could be noticed to suggest that applicant nos. 1 & 2 (Arbaaz and Munmun Dhamecha) or all three applicants along with other accused persons in the agreement have a meeting of minds and have hatched conspiracy committing the offence in question," the court order further said.

“There is hardly any positive evidence on record to convince this court that all the accused persons with common intention agreed to commit an unlawful act,” it further said. The Bombay High Court also noted that “the applicants were not even subjected to medical examination so as to determine whether, at the relevant time, they had consumed drugs.”