Cricket bookie Sanjeev Chawla brought back to India for trial 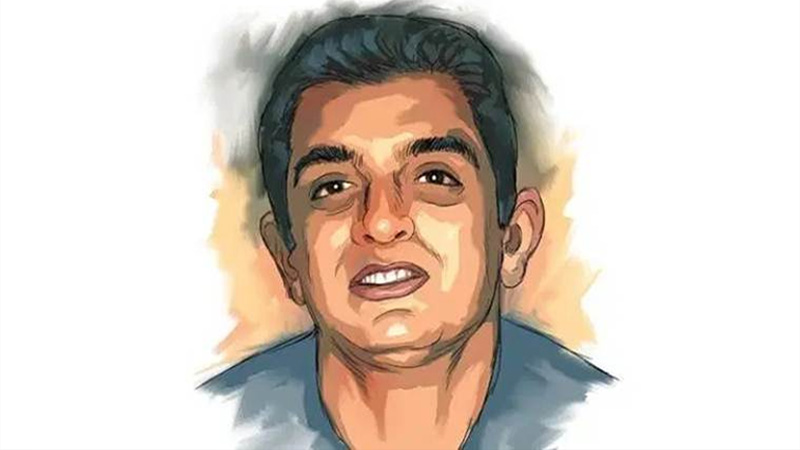 The flight carrying Sanjeev Chawla landed an hour before its scheduled time in Delhi. The flight flew from United Kingdom to India.

Earlier, the matter came into limelight when Scotland Yard officers conspired to send back bookie Sanjeev Chawla to Delhi police, so as he can face charges of match-fixing in India.

On his arrival, he is required to undergo a medical examination and then will be lodged to Tihar Jail. He will be held in custody in accordance with the Indian government's assurances to the UK courts.

Since 1992 treaty signed with the UK, this would mark the first high-profile successful extradition case.

Sanjeev Chawla is alleged to have played a central role in conspiring with Hansie Cronje, the late South African cricket team captain, to fix a South African tour to India in February-March 2000.