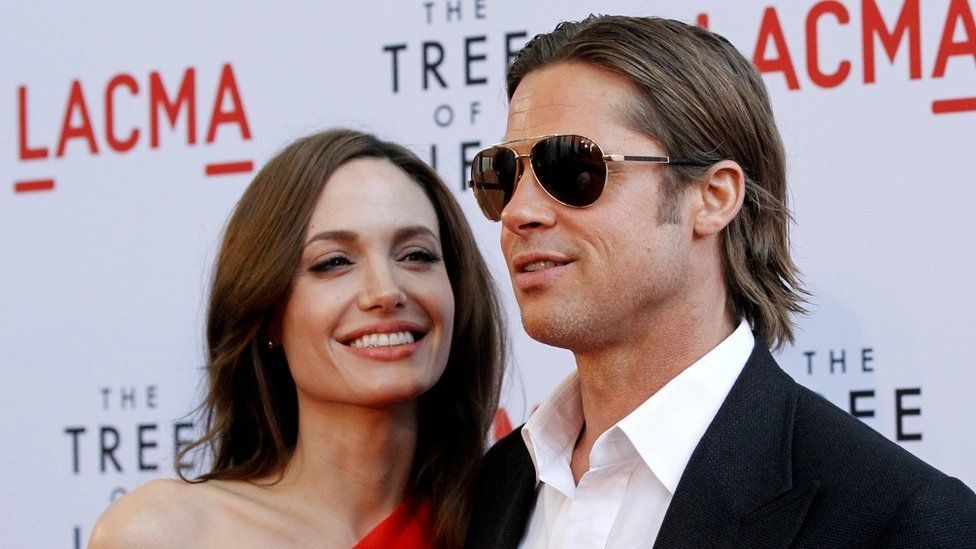 Angelina Jolie filed for divorce in 2016, and the couple has been locked in a custody struggle that has mostly been hidden from the public eye.

John Ouderkirk, a private judge engaged to handle the case, decided in Mr. Pitt's favour. He awarded Brad Pitt as joint custody of children with Angelina Jolie. According to the Press Association, the verdict will "significantly increase" his time with the kids. 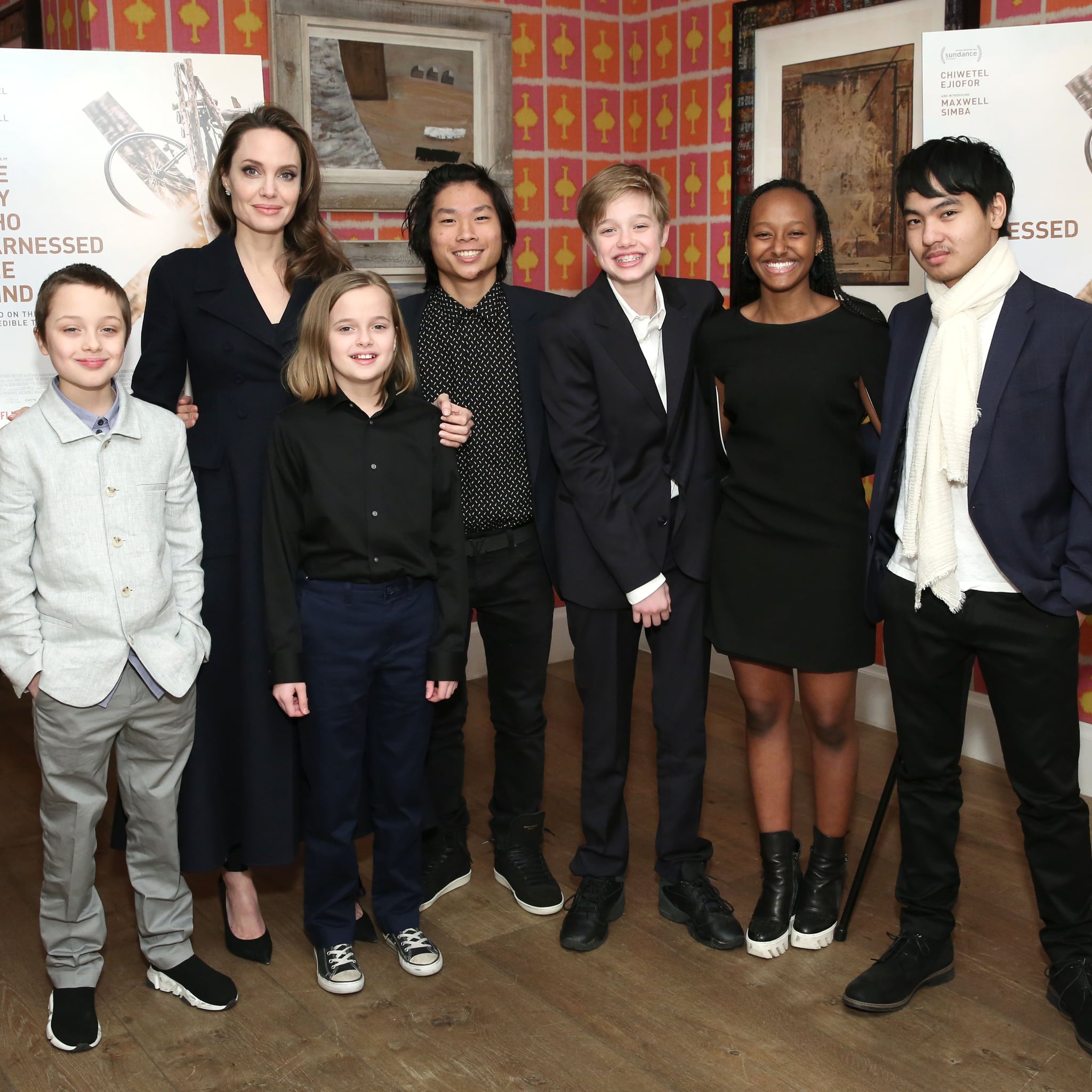 According to a local news website, the judgment was a "tentative decision," and Ms. Jolie is continuing her legal battle.

It was reported that Ms. Jolie had not objected to joint custody, but that there were "other issues of concern."

Another source reported the trial lasted many months and included a significant number of witnesses, specialists, and therapists. Ms. Jolie has slammed the judge for refusing to let their children testify in custody proceedings.

Ms. Jolie filed for divorce citing "irreconcilable differences," and the couple was entangled in a nasty child custody fight in the months after the announcement. After losing his cool in front of several of the kids, Mr. Pitt was investigated for alleged child abuse, but the claims were eventually dropped. 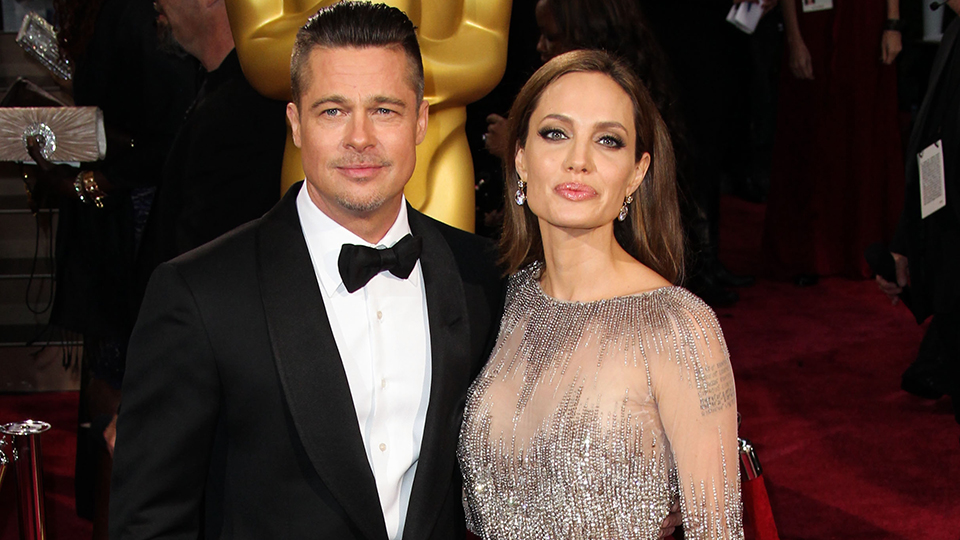 Fans dubbed the couple "Brangelina" after they met on the set of Mr. and Mrs. Smith in 2005.

"It was the right decision," Ms Jolie said. "I continue to focus on their healing."

In a 2017 exclusive interview, Mr. Pitt discussed his intention to stop drinking and smoking marijuana.

He said, "For me every misstep has been a step toward epiphany, understanding, some kind of joy".

Get the latest update about Brad Pitt, check out more about brad pitt will significantly increase his time with the kids, hollywood news, Angelina Jolie & Entertainment news