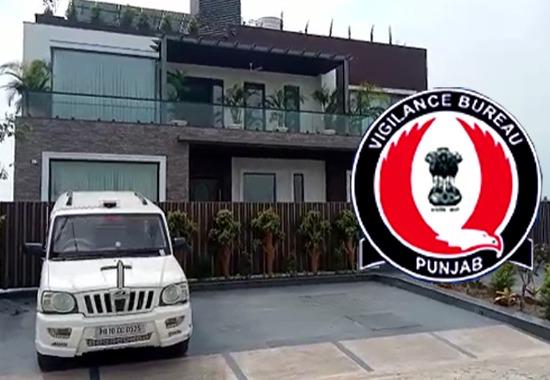 Ashish Kapoor who has once been the advisor of Capt. Amarinder Singh and was also a close aid of a senior Police Official.

The Vigilance Bureau has conducted a raid at his Mohali residence in sector 88 in connection to the ongoing Vigilance probe against former Punjab Forest Minister, Sadhu Singh Dharamsot.

Besides Dharamsot, other forest officials Vishal Chauhan and Gurmanpreet Singh are also in judicial custody.

Reportedly, he might also be involved in the other cases of the Vigilance department as well. If AIG Ashish Kapoor is found guilty then serious action against him will be initiated. Along with him, a senior police official might also come under the radar of the Vigilance Department.