When Britney Spears announced her third pregnancy in an Instagram post on Monday, she also made another disclosure. 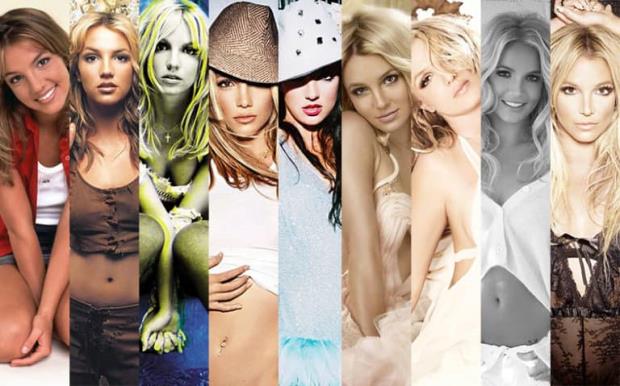 When Britney Spears announced her third pregnancy in an Instagram post on Monday, she also made another disclosure: She said she suffered from perinatal depression during a previous pregnancy.
American singer and dancer Britney Spears is pregnant. The 40-year-old pop singer announced her pregnancy with her fiancee on April 11 through a social media post.
Singer said that when she recently went to Maui, Hawaii Island for a vacation with her fitness trainer and fiancée Sam Asghari, she noticed that she was gaining weight. After which Singer did a pregnancy test and came positive.
Britney shared a post on Instagram
She wrote in the caption, "I lost a lot of weight for my trip to Maui, maybe to grow back. I was wondering what happened to my stomach? Husband said you are food pregnant, so I got pregnancy test done... and I am pregnant."
Singer: Perinatal Depression
Britney, who has been battling perinatal depression, also gave information about battling perinatal depression in her post. She wrote, "It's difficult because when I was pregnant,
I had perinatal depression. I would say it's horrible. Women wouldn't talk about it before... if a pregnant woman talked about it So many people thought it was dangerous, but now women talk about it every day."
Also Read: Britney Spears announces pregnancy days after subtly revealing she's married
Britney was married to Kevin Federline, with whom she has two children – Sean Preston who is 16 years old and Jaden James who is 15 years old.
Sam Asghari also shared the post
Britney's partner Sam Asghari also confirmed the pregnancy news, writing, "Marriage and children are a natural part of a strong relationship. I have waited to become a father. I am not taking this role lightly. I will."
Britney Spears & Sam in 2021
Britney and Sam told about their engagement in September 2021. This month the conservatorship awarded to Britney's father, Jamie Spears, was suspended by the court and it was completely abolished in November. Britney's father held her conservatorship for 13 years.
During the hearing of the case
During the hearing of the case of the Thi Singer Court on the IUD, Brittany revealed that her conservator (father) was preventing her from starting a family with Asghari, and forced her to be on an IUD (birth control device).
What is Perinatal Depression
Postpartum depression—the depression that occurs in new mothers after their baby’s born — may be better known, but mood disorders during the pregnancy itself are more common in pregnant women than experts once thought.
There’s a collective term now for prenatal depression before the baby’s born and postpartum depression after the baby’s born — perinatal depression.