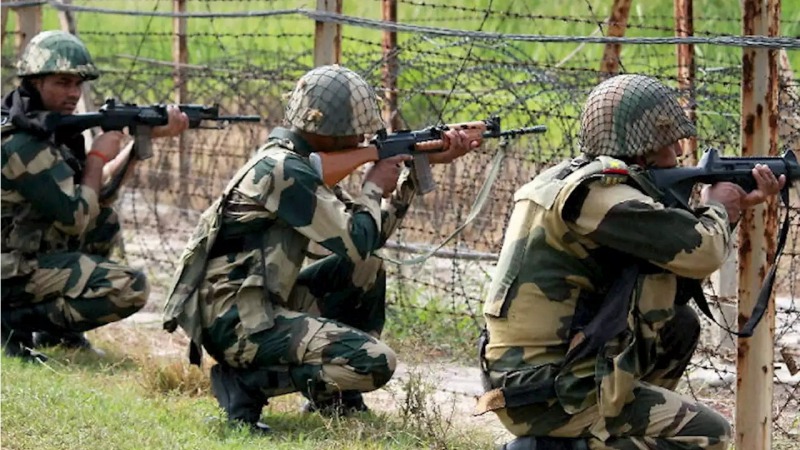 In Punjab’s Ajnala sector, along the India Pakistan International Border, BSF not only foiled an infiltration attempt but also eliminated three intruders.

The police station of Lopoke, Amritsar, Punjab has taken charge of the deceased. No identifying documents were recovered from the bodies.

The combined operation took place near the barbed wire near the India Pakistan International Border.