The Louis Vuitton show this week will be graced by BTS in Seoul. 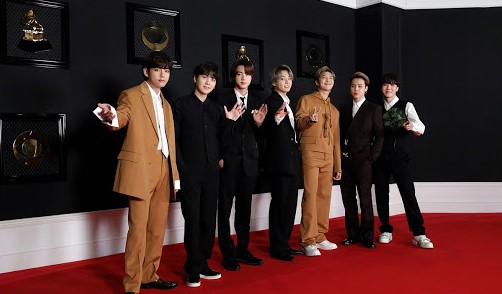 On Monday, the South Korean sensational boy band BTS announced on social media about their runway debut with the French luxury brand Louis Vuitton in the upcoming Louis Vuitton Men’s Fall- Winter 2021 Show which will be held this week on July 7th (Wednesday) in Seoul. Earlier this year, BTS was announced as the house ambassadors of Louis Vuitton by men’s artistic director at Vuitton, Virgil Abloh.