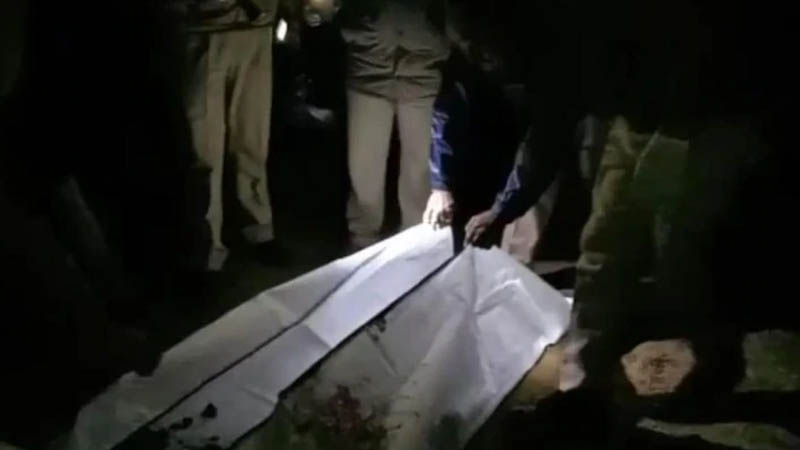 Burnt body of a woman was found tied to a charpoy late Friday night in Gajrola, a village in Uttar Pradesh's Bijnor district. Two cartridges -- one live and one used -- were found nearby, indicating that she may have been shot.

The police are working to determine the woman's identity -- she was burned badly enough for her skeleton to be visible.

MANGO ORCHARD OWNED BY A RESIDENT OF NOIDA

The woman's body was found in a mango orchard in Gajrola, said to be owned by a Noida resident. It was a watchman who alerted the police. They arrived on the scene late Thursday night. The body has been sent for a post-mortem.