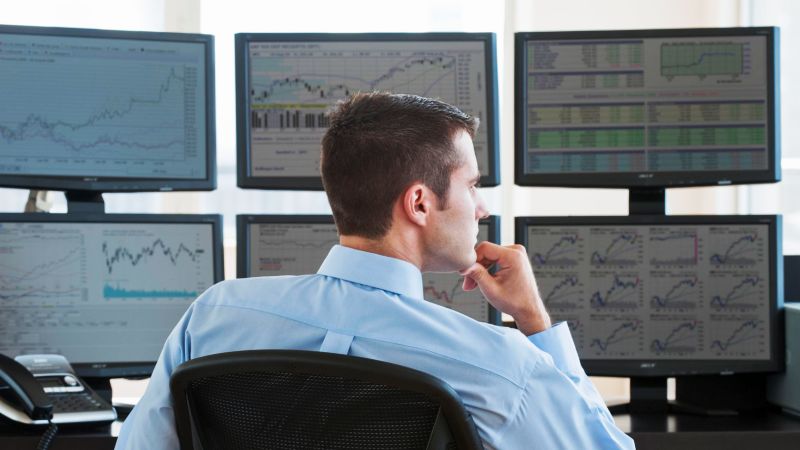 The Indian stock market, as we all know, is at its lifetime high with the two benchmark indices having reached a significant psychological level of round figure of 50,000 for SENSEX and 15,000 for NIFTY 50.

When the markets are at a high, then most of the investors and traders are already sitting on big unrealized profits and thus, their desire to book their profits by selling their positions is high. This usually makes fresh entry on the long side (i.e. buying) a less favourable approach.

But money not in the market does not do an investor or trader any good, right?

So, True Scoop News has analysed the NIFTY 50 stocks and found a stock which is presenting favourable odds for going long.

Next, the author presents a stock with the technical analysis-rationale for suggesting the same.

The stock is Hero Motocorp Ltd (symbol HEROMOTOCO) which presents an opportunity for momentum traders i.e. those who prefer to participate in breakouts in the expectation of following a big trend.

With reference to the stock chart embedded below, the following points convince the author that in the coming months, HEROMOTOCO has a higher probability of rising price.The 50 period simple moving average (SMA) is rising

From the last couple of weeks, the prices are forming higher lows

The resistance level the price is currently near is the same that has been active from more than two years from August 2018. Next, this is the fourth time that the resistance has been approached. This indicates potential for a breakout because the more a resistance or support is tested, the weaker it becomes in stopping the advance or decline, respectively, of a stock.

Next, the prices are above a flat 200 period SMA, and moreover one of the candles recently was a Hammer. Hammer indicates strong buying interest and when the candle appears near lows of certain time period, then it adds to bullish estimation.

Next weight to the bullishness is the nearness of the 200 and 50 period SMA.

Finally, the last candle on the weekly chart is bullish and almost satisfies the condition of White Marubozu  candle. A White Marubozu candle is strongly bullish, especially when it appears near important areas of price levels like lows, highs, resistances, and supports.

Thus, the stock represents an opportunity for a momentum trader to hop on to a trend for a Trend Following trade.